philosophical lesson 1: Carpe Diem – the second-person singular present active imperative of carpō “pick or pluck” used by Horace to mean “enjoy, seize, make use of”. Diem is the accusative of dies – “day”. A more literal translation of carpe diem would thus be “pluck the day [as it is ripe]”—that is, enjoy the moment. while the phrase has devolved into something of a cliche, does NOT mean that it’s any less profound. to actually, in fact, carpe diem, requires effort and the perfect conditions to make it perfectly memorable because it was, in fact, accomplished.

philosophical lesson 2: seize every aspect of the day – no matter how contemporaneous or ancient. then, draw the conclusions from the journey through the widely disparate temporal dimensions, or, between what i’d call, with mikhail bakhtin, chronotopia.

at B&M’s in the santiago colonia of merida: among the profusion of their patio del fundo” under gray drizzling skies – 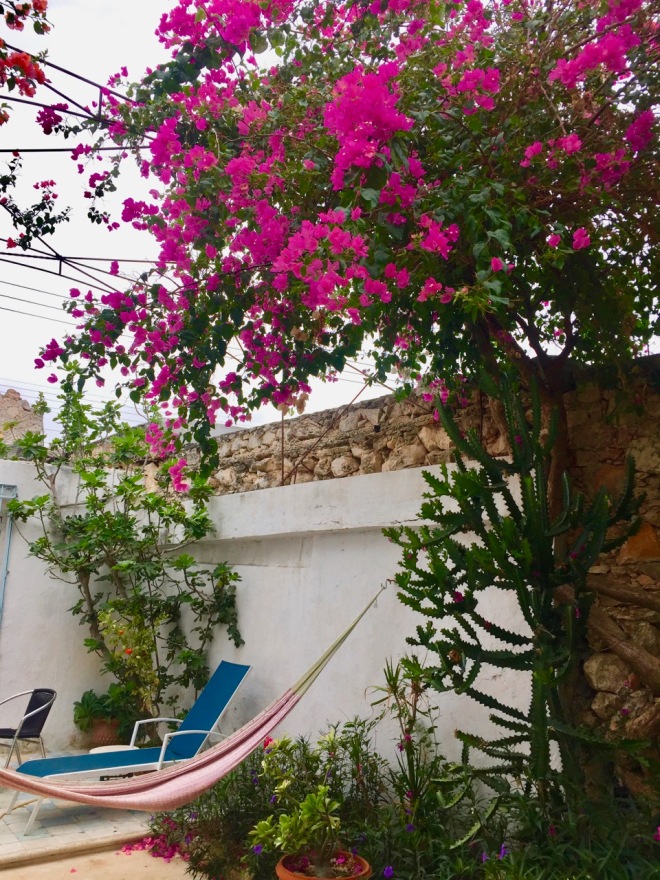 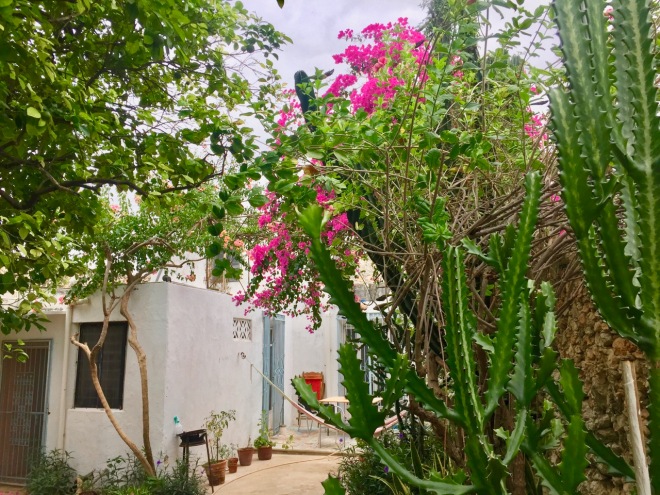 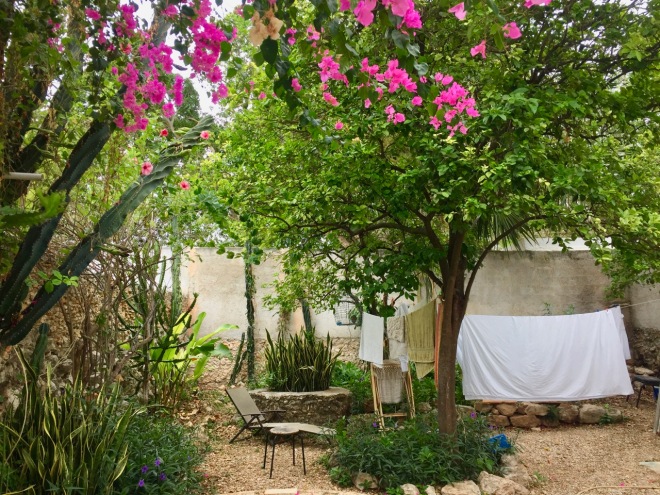 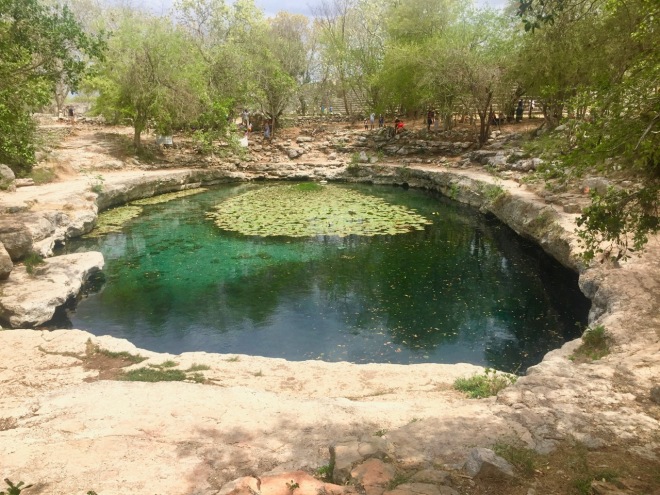 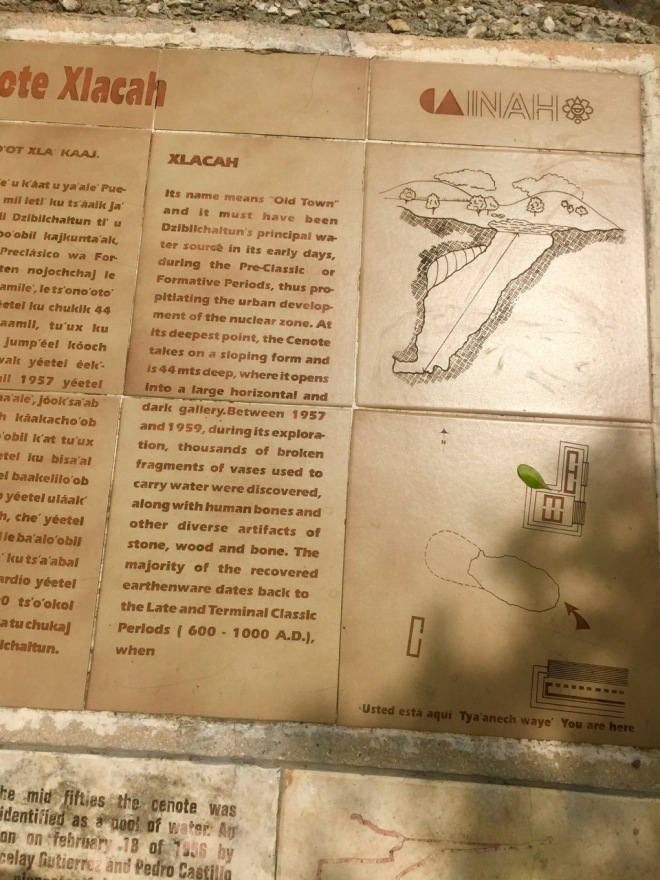 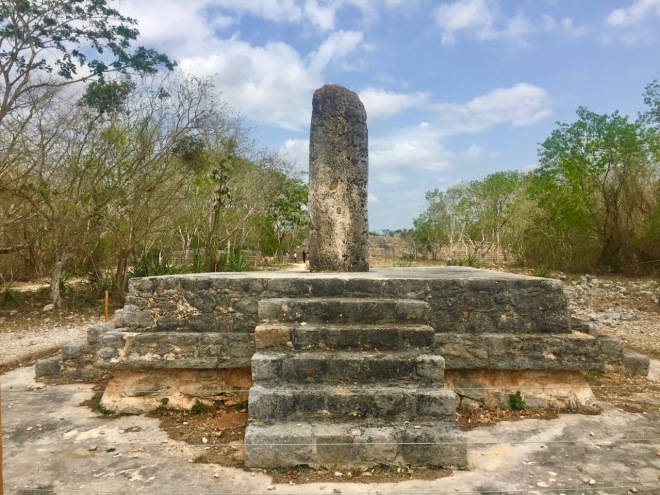 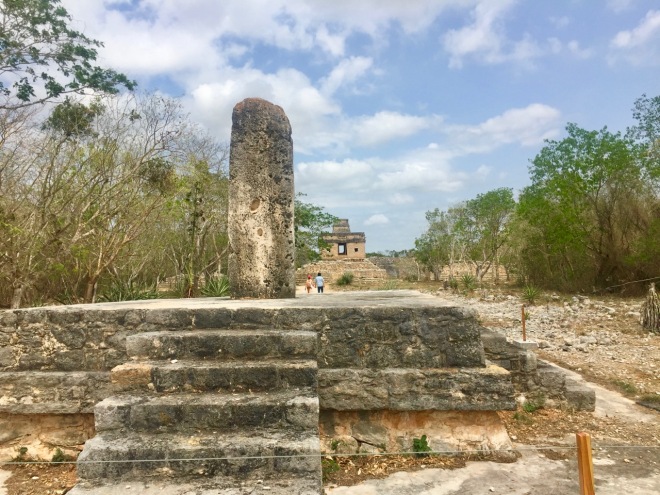 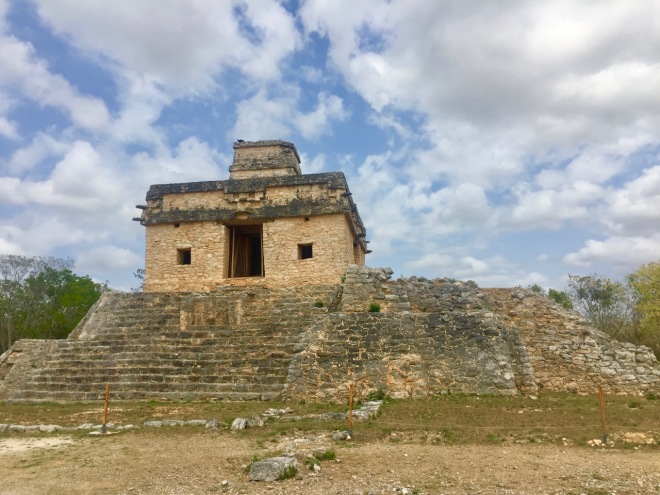 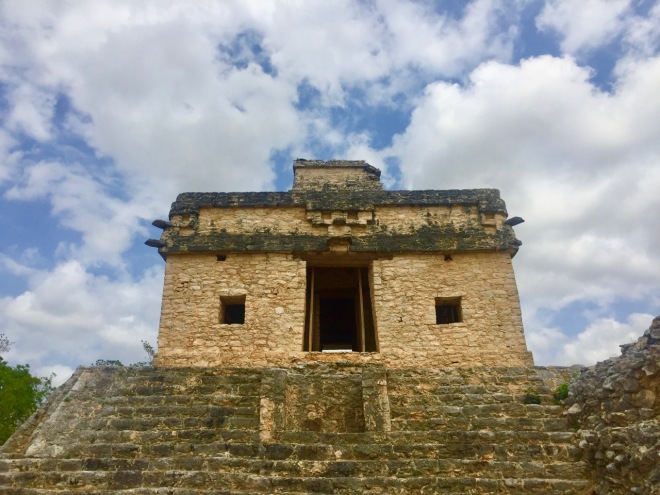 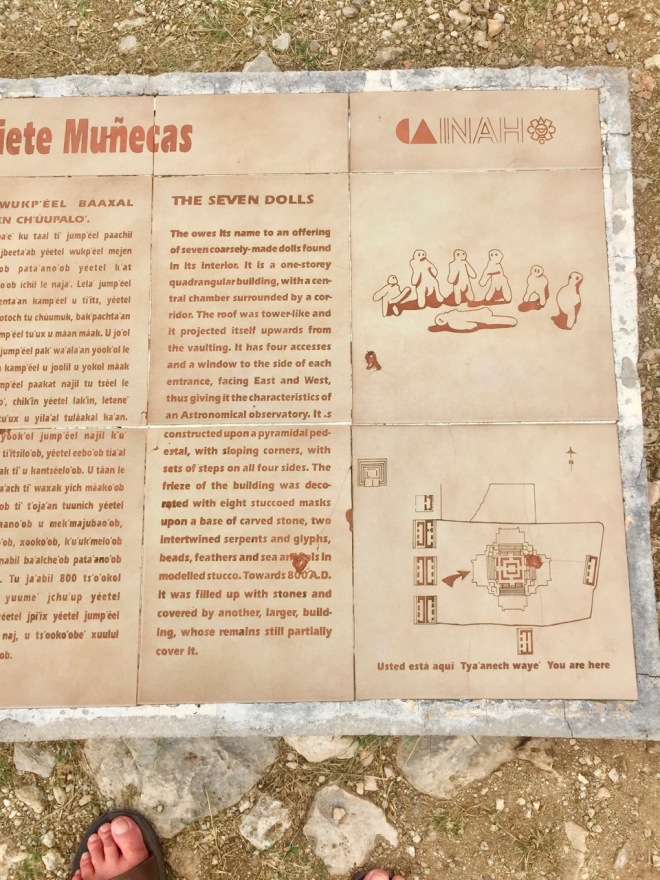 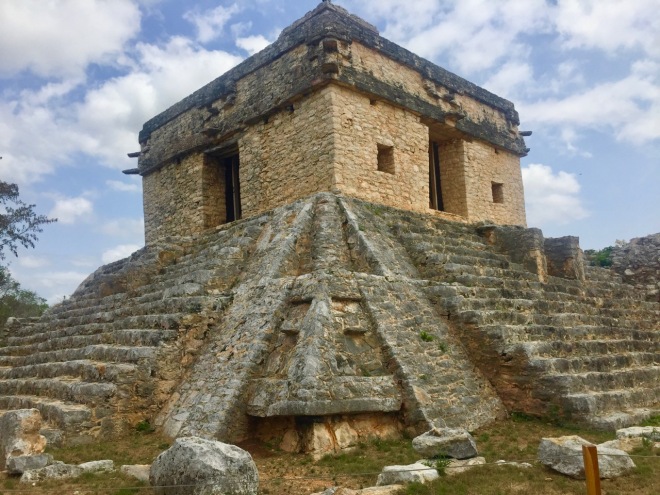 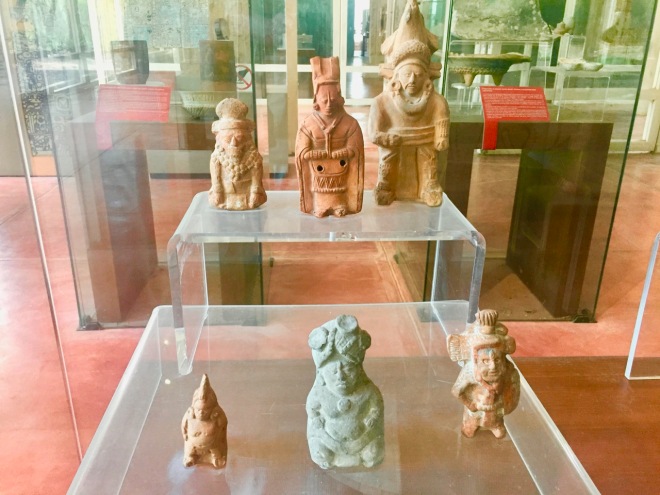 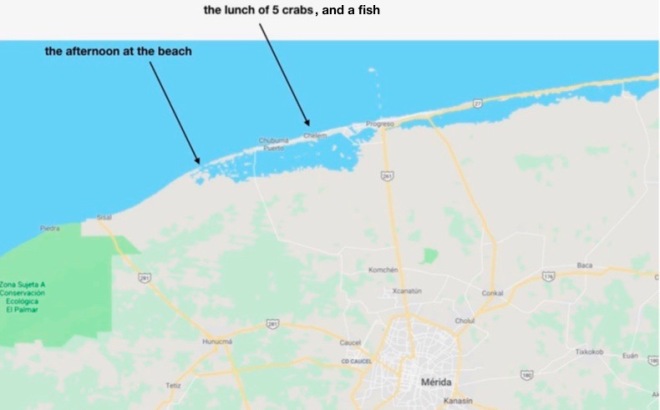 Chelem, a near eponymous equivalent of Chelm, Poland where Benjamin’s grandfather was born – The city of Chelm prospered in the 15th and 16th centuries. It was then that The Golem of Chełm by Rabbi Elijah Ba’al Shem of Chelm became famous, but the city declined in the 17th century due to the wars which ravaged Poland. In the 18th century, the situation in eastern Poland stabilized and the town started to slowly recover from the damages suffered during The Deluge and the Khmelnytsky’s uprising. 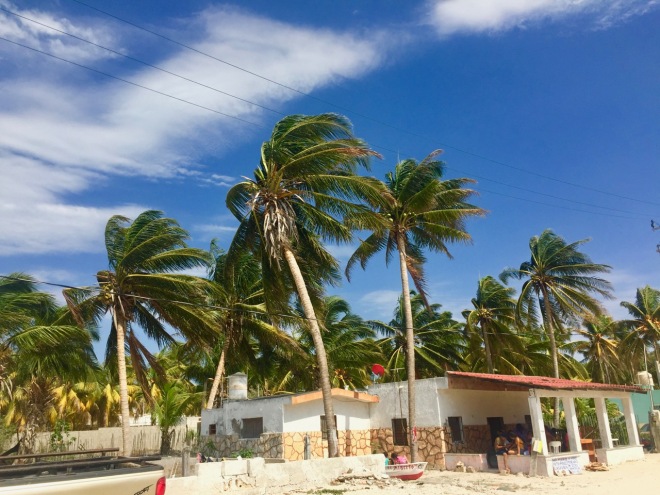 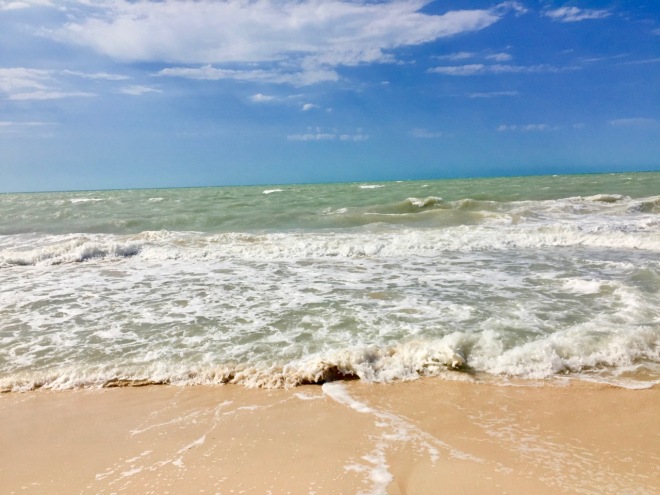 and the late afternoon, early evening at the beach, a jellyfish, and a pink full moon: 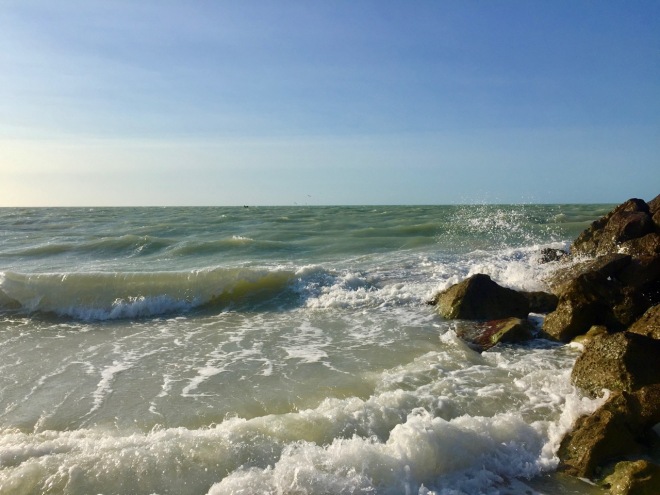 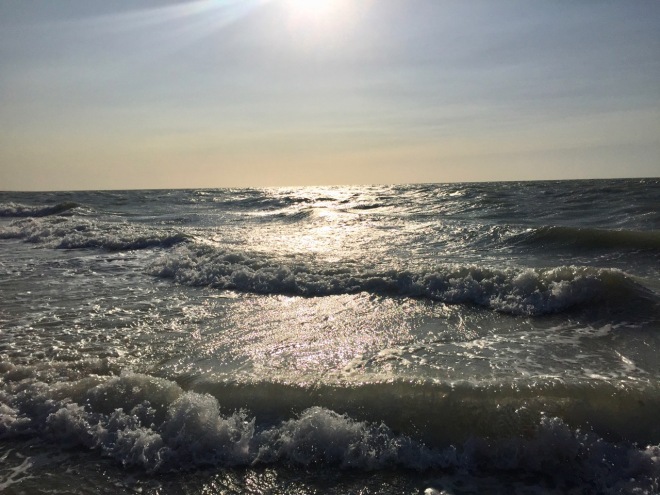 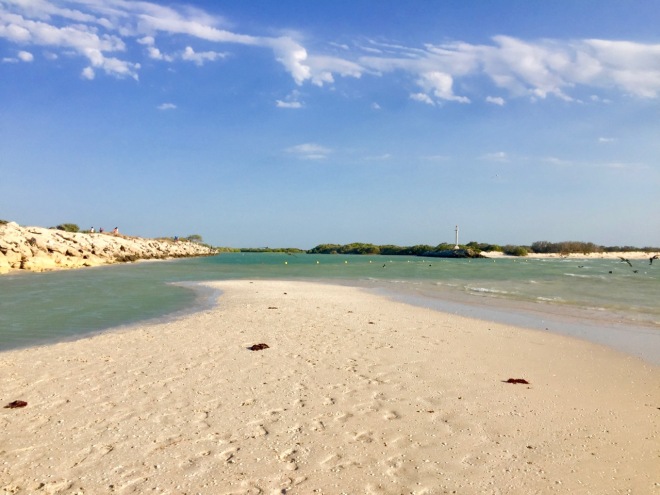 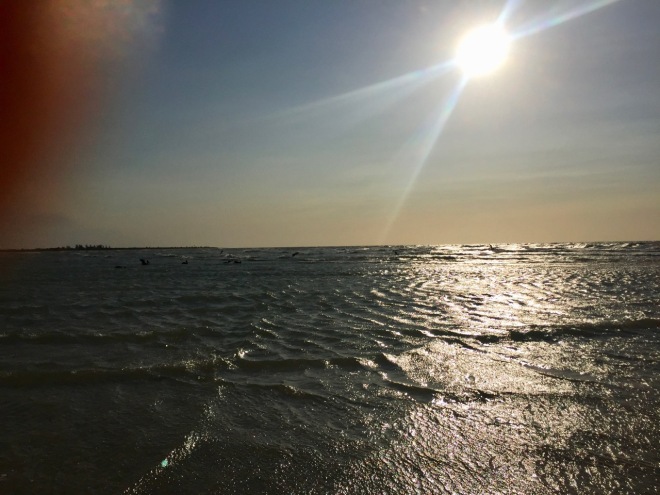 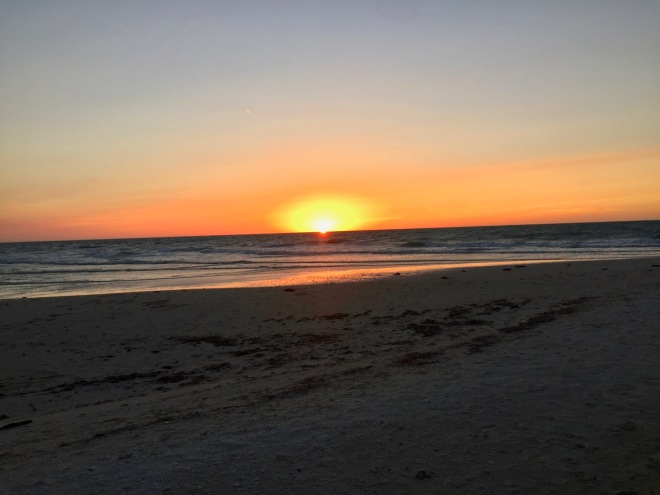 and, almost forgot, the jellyfish, which in the water and not covered with sand, was remarkably, perfectly transparent, like something from a scifi film… 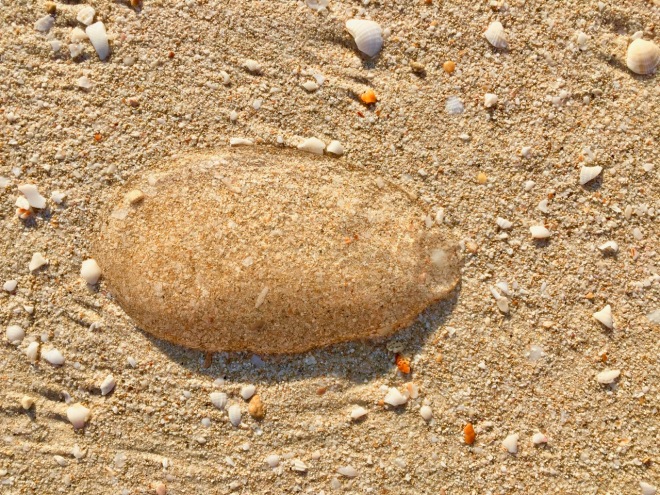 unfortunately, the below image was seen in an even more perfect state, but not captured by me. so this is substitute that pales by comparison relative to what we actually witnessed as we drove back to merida. on the surface of the pink moon we witnessed, was the the deep pink shadow of the north and south american continents as it rose about the yucatan peninsula – a celestial mirror of sorts rotating far, far, far above our moving car, that was then, the chronotope that allowed us that perspective. 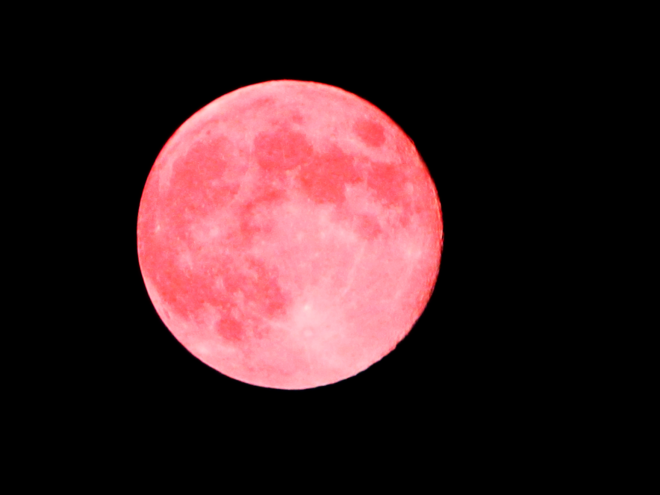 19/04/19 – a rare, perfect day – for Benjamin and Marina – that ended with the sighting of a perfect, pink, full moon hovering just inches above the horizon