Prince’s Purple Piano Kiln, as a work of art, has not been realized. But it should be. Were Roloff a Briish artist, it might be. But as an American artist, there is no chance in hell. Meanwhile, UK and EU art production has similarly had it’s potentials cut off with the rest of the culturally nationalist balls. well, unsurprisingly, ‘art’ is as historically usual, waged war upon, defunded, disgraced, and denigrated at every opportunity, by those in power. yet, as has long been established, ‘art’ typically has little political impact on the big picture. yet, it still might. should, ‘art’, get it’s collective ass together. that is, IF, it were to ever be publicaly comprehensible… but that too, requires public acknowledgement and support.

note: what follows is unfair to Niel Forrest, John’s collaborator on the project from which the following images are derived.

so the focus in this notebook entry is only on roloff’s contribution to their collaboration.

which, clearly, is only half of the picture, on two sites brought into existence somewhere between Bowie and Prince. But to being with their collaborative statement about their project:

Our current project, Two Sites with a Similar Problem, examines vestiges of modernist thought in architectural form, problematized and articulated by ceramic elements, embroiled in an archaeological/catastrophic story line. Here we invoke the shamanistic presence of Prince, Mies van der Rohe and Frank Lloyd Wright and other walk-on characters. We put them in complex conundrums vis-a-vis their habitat, designs, ideologies and stardom… I think John and I both liked the problem that Bowie made for himself…. how to construct the ultimate pop idol within the theoretical problematics of modernist architecture underscored by Diderot’s encyclopedic foundations?

So now we both say that collaboration is some kind of labyrinthian game, a series of tunnels like those dug into Tora Bora, or the ones dug in the sides of Gibraltar, which by the way, have everything in common, yet none of the same attitude. As Neil recounted these two thoughts to John mixed with recent ruminations about Ziggy, Purple Haze, Paisley Park, tsunami’s, asteroids, and sea level rise, the conversation for our current work, Two Sites with a Similar Problem, was catalyzed. Although not the monolithic promontory of Gibraltar, ours is a set of fixed interests that we always believe is different but they never are. It’s like reciprocal breathing, one breath, continuous sound, then sleep, somnambulism and one-on-one hoops…

Site B: below, sculpture, conceptual drawings, studio and installation documentation 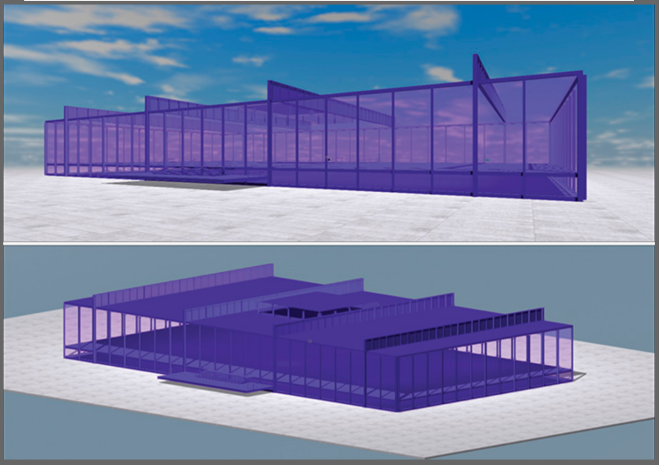 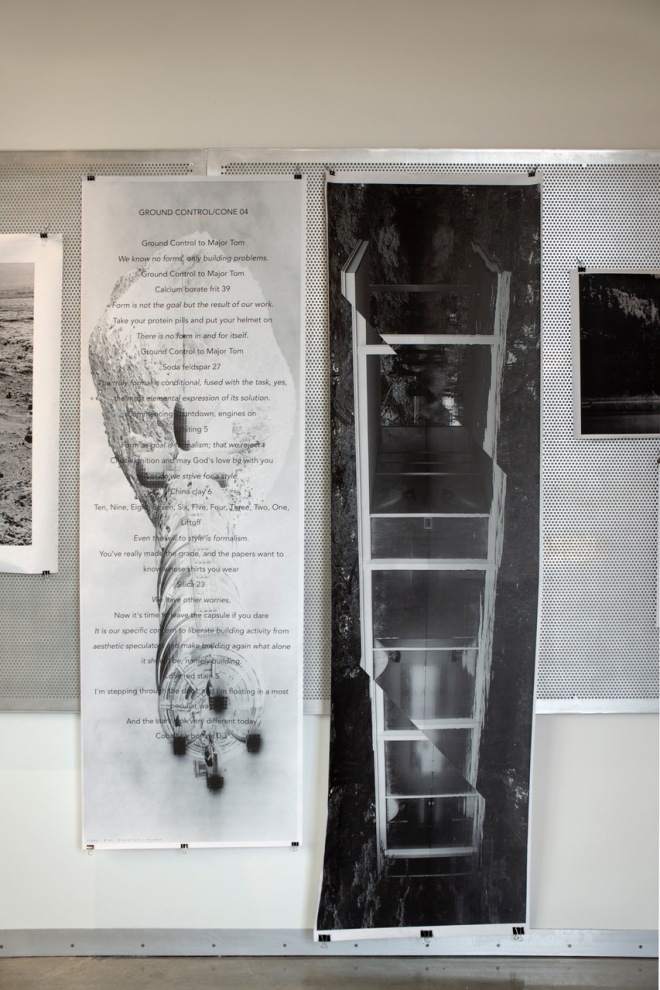 Roloff, a student of Arneson and many others, has forged his own path through ceramics and beyond, abandoning it, almost, entirely for many years, but never completely. He’s a chemist and a alchemist and a geologist. “Clay” is, after all, a geological substrate. It’s the material of geological records, with which Roloff has long been obsessed.

His first works after his graduate work with Arneson at UCSD in the 1960s, took the form of what he called the “Night Ship Series”. Here are a few examples:

and from there, he radically moved on from works produced ‘in” kilns, to building kilns, as art works: 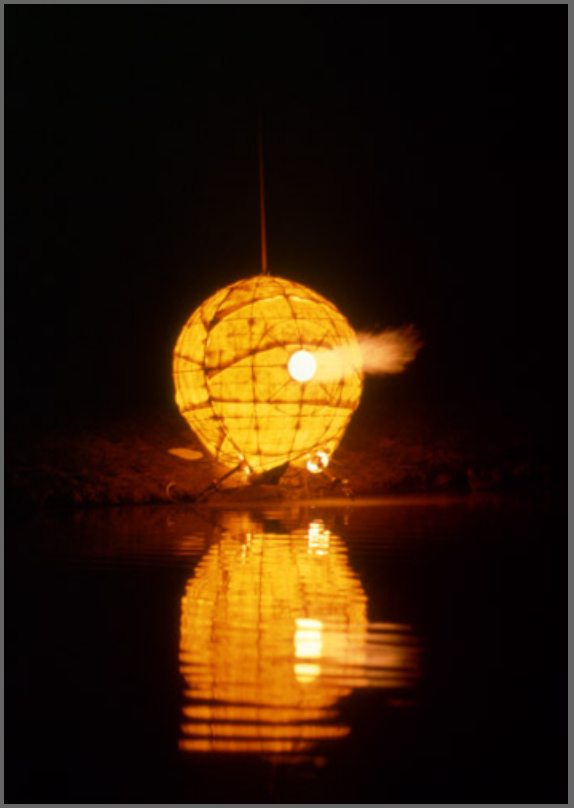 Roloff is undoubtedly the most important ‘ceramic’ artist in the US in the late 20th and early 21st centuries. To the degree that, the ‘ceramic’ conceptual basis of his works, has sometimes left ‘clay’ materially behind, while at the same time, never abandoning his ceramic roots.

my point being – roloff’s work is absolutely fundamental to reassessing the importance of his work in order to revision alternative histories beyond the tragically limited value judgements impossed by the art market, which has nothing to say about the work that artist do, or, about the thought that artist’s have.

draft: to be continued.

some of the scifi undercurrent in the work of John Roloff – Prince’s Purple Piano Kiln ; a model as a work