\well, there are too many works that roloff has created to reflect on simply. so below see some early versions that still stand up. but in keeping with his principle of wild, coleridge and liebniz associative thinking, the following make their cases in their own terms: JR is a university trained geologist, who became a ‘ceramist’, then major sculptor and innovator an many media, post-60s, working at that time with Arneson and others in the CA assemblage tradition, from which he broke, radically.

i’ve not met may artists who recite from memory the work of Dunn.

what follows are images of a  fully fledged epistemological manifesto.  Liebniz’s wigs in sulfur and iron. 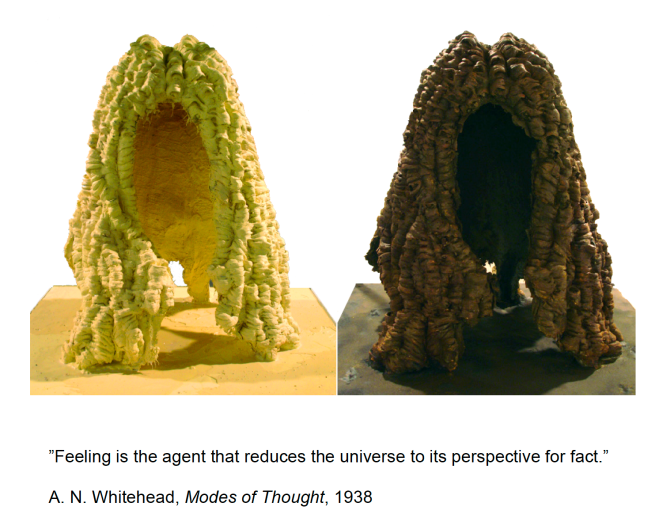 roloff’s work may have hit an unintended audience for his work, but that only proves it’s universal value. that is, it’s defeat of stereotypes. [insufficient commentary yet, but tbc.] my point being, that, the new siting of roloff’s work outside the gallery world that never understood it, has achieved a brilliant new context. 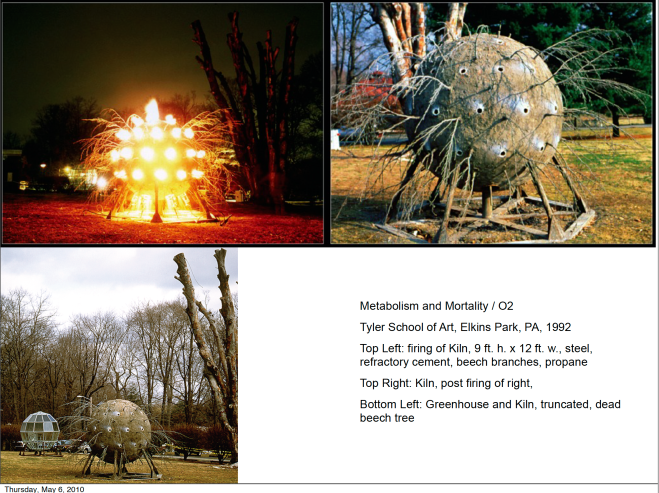 john roloff and ships of the night