The story of how I became an auctioneer features accident more than glory or infamy. The difference, in my case, remains debatable. In fact, one must indulge in fantasy considerably to call it a story at all. For how could a story arise from a series of random events? Even my role is unsettled. It is more truthful, or at least more accurate, to call myself a trafficker. But this distinction too remains ambiguous. It is true that I presided over selling both singular and indiscriminate lots of memories to the highest bidders. But it is false that I did so neutrally. If I had, I wouldn’t now be recording these thoughts. Some think that I had a secret advantage, some special power that allowed me to trade in memory with impunity. It is this accusation that has forced me to make this record, if I can, to save myself, or at least my reputation. 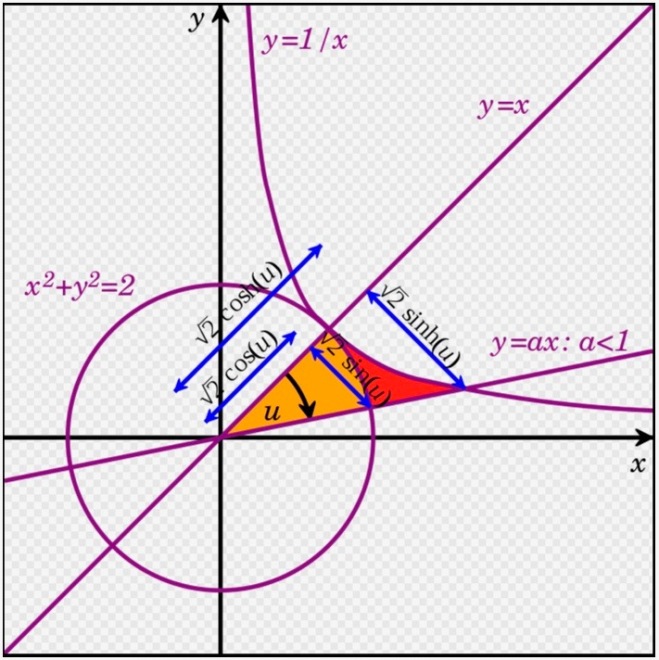 Any hope in the success of my self-defense relies on an nearly ancient document. My use of the term ‘ancient’ is only overstating things a bit; by it, I don’t refer as long ago as to the 14th or 15th centuries; I refer only to a century and a half ago. But time as we know is relative, and the rapidity of changes in human develop during the last century and a half have far outstripped those of the previous two millennium by a ratio approaching five to one as they geometrically accelerate in temporal terms. This rapidity is so great, in fact, that it’s doubtful that those of our time could successfully communicate with a human from 1901. On many subjects, the difference would be so great that it would be the equivalent of Homo Sapiens attempting to communicate with Neanderthals. It’s not even clear that the post-nature animals we are today can still be classified as Homo Sapiens. I have been fortunate; since I rose so quickly from the lowly status of a memory guild brat to auctioneer, unlike the greatest number of our species, whatever might characterize it, and not least because of my profession, I’ve been educated in the ways of the past. I have the great advantage not only of my unique ability as a clairvoyant, but of that of judicially sampling my own wares. When I had advanced from apprentice to journeyman, I was fitted with a scalable and upgradeable brain stem port. While that has been wasted on the majority of my colleagues, I was somehow hardwired to be curious about the past; instead of wasting my time with uploads for the sole purpose of economic profit or the so called ‘values’ of success, because I was horrified by the prospect of being nothing more than a base field-bound or economic accountant, I became a cultural historian of sorts, and have spent my free time in particular, to use an ancient term, ‘surfing’, superficially to be sure, but equally in depth, the remarkable dissemination pathways of ideas. It was this choice that led to where I am today; to my comprehension of the cultural values of memory lots. It’s upon that choice that I base my evaluations and revaluations of the memory lots I sell to those who bid on them. It’s true that I’ve sold the lots under my evaluative charge to the highest bidder; but it’s not always true that I’ve assigned values using the criteria of supply and demand. All markets are rigged markets; so I’ve used my authority to rig the mem-market to benefit, I hope, the greatest number rather than the fewest.

To that end, I enclose in this note a ‘key’ to infinity:

This memoir can be understood by any one possessing what is usually called good common sense; no technical philosophic, or mathematical, knowledge is in the least degree required. But I feel conscious that many a reader will scarcely recognise in the shadowy forms which I bring before him his numbers which all his life long have accompanied him as faithful and familiar friends; he will be frightened by the long series of simple inferences corresponding to our step-bystep understanding, by the matter-of-fact dissection of the chains of reasoning on which the laws of numbers depend, and will become impatient at being compelled to follow out proofs for truths which to his supposed inner consciousness seem at once evident and certain. On the contrary in just this possibility of reducing such truths to others more simple, no matter how long and apparently artificial the series of inferences, I recognise a convincing proof that their possession or belief in them is never given by inner consciousness but is always gained only by a more or less complete repetition of the individual inferences. I like to compare this action of thought, so difficult to trace on account of the rapidity of its performance, with the action which an accomplished reader performs in reading; this reading always remains a more or less complete repetition of the individual steps which the beginner has to take in his wearisome spelling-out; a very small part of the same, and therefore a very small effort or exertion of the mind, is sufficient for the practised reader to recognise the correct, true word, only with very great probability, to be sure; for, as is well known, it occasionally happens that even the most practised proof-reader allows a typographical error to escape him, i. e., reads falsely, a thing which would be impossible if the chain of thoughts associated with spelling were fully repeated. So from the time of birth, continually and in increasing measure we are led to relate things to things and thus to use that faculty of the mind on which the creation of numbers depends; by this practice continually occurring, though without definite purpose, in our earliest years and by the attending formation of judgments and chains of reasoning we acquire a store of real arithmetic truths to which our first teachers later refer as to something simple, self-evident, given in the inner consciousness; and so it happens that many very complicated notions (as for example that of the number [Anzahl ] of things) are erroneously regarded as simple. In this sense which I wish to express by the word formed after a well-known saying, eus njrwpoc rijmhtzai.. I hope that the following pages, as an attempt to establish the science of numbers upon a uniform foundation will find a generous welcome and that other mathematicians will be led to reduce the long series of inferences to more moderate and attractive proportions.

Richard Dedekind, The Nature and Meaning of Numbers: Preface to the First Edition,1901

Note that Dedekind, in the first line of his memoir, indicates that philosophical and mathematical knowledge are inseparable. Yet neither are required if one has ‘good common sense.’

Advertisement
Excerpt from a scifi novel, entitled, A Key to Infinity, by MD. D’Anjou