edit: i’m a naif is suppose. thought not really. which is why i’m now realizing that my photos of mostly forgotten but well attended monuments that no one cares about anymore are  actually relevant in terms of culture, process, care, civic duty, maintanence, interface with other communities… you comprehend the problem here. right?

bronze monuments in practical terms are far more important than all the art in any musem of modern art.

only after 60 decades… in an ‘historic’ report ‘allowed’… i seem to remember that jimmy carter wrote about this some years ago… among many, many others…

it wasn’t some U.N. agency…. it was richard falk and colleague. it was, in other words, the report of expert scholars and witnesses.

and then there were the israeli new historians:

The perception of a new historiographical current emerged with the publications of 4 scholars in the 1980s: Benny Morris, Ilan Pappé, Avi Shlaim and Simha Flapan. Subsequently many other historians and historical sociologists, among them Tom Segev, Hillel Cohen, Baruch Kimmerling, Joel Migdal, Idit Zertal, Shlomo Sand, have been identified with the movement. 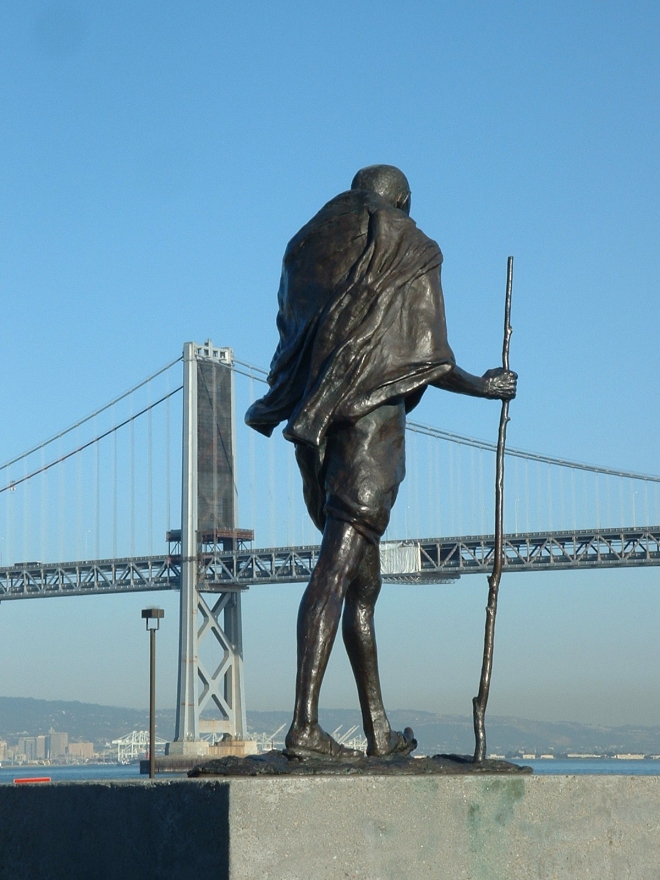 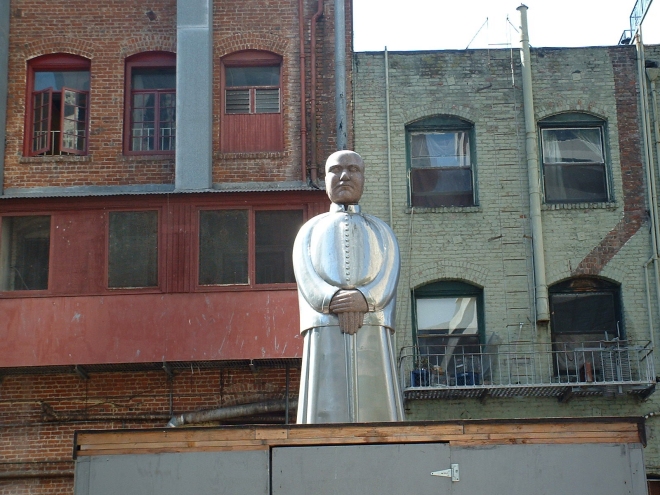 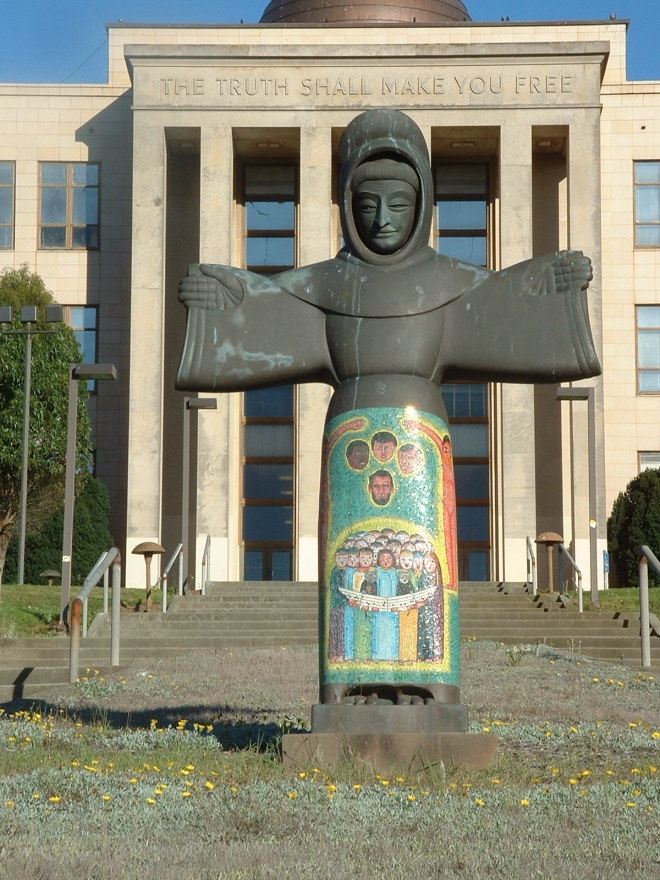 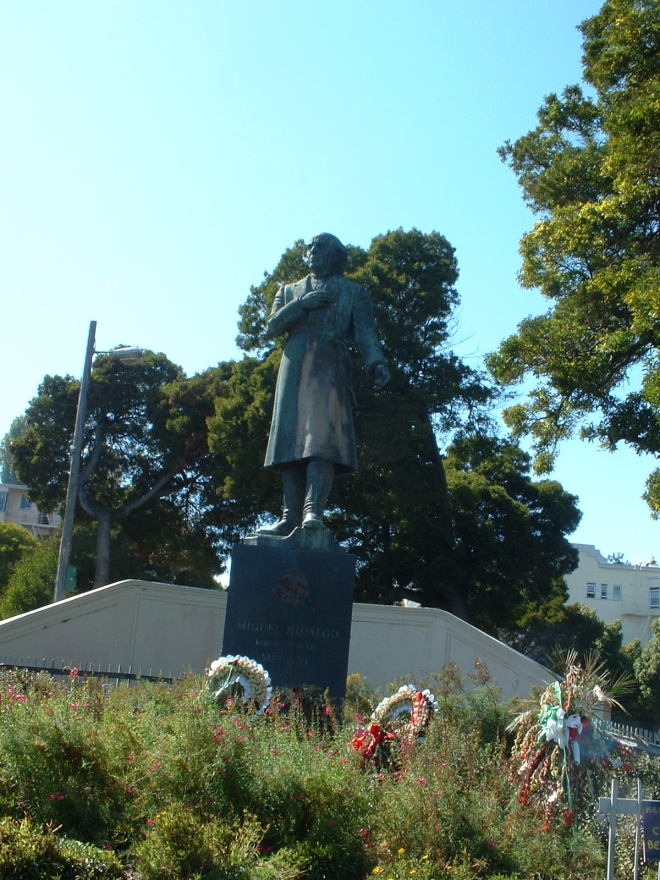 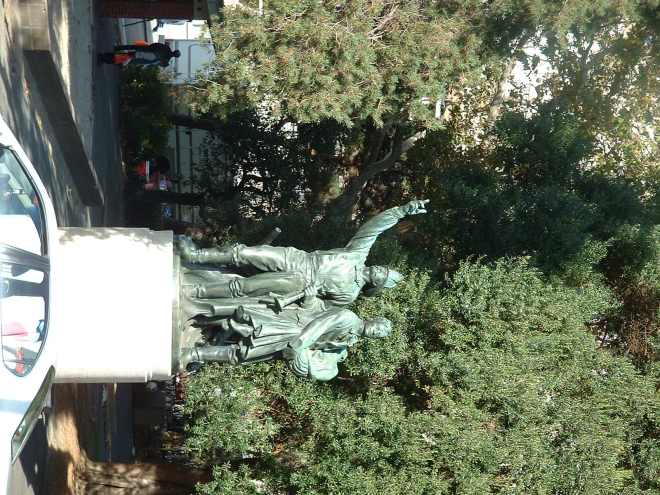 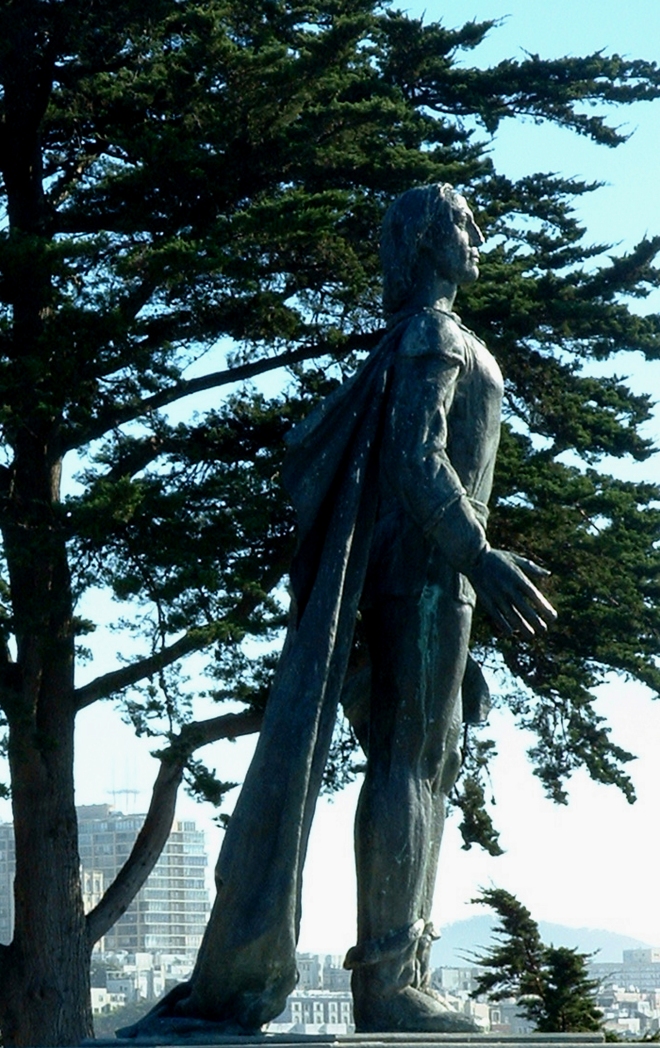 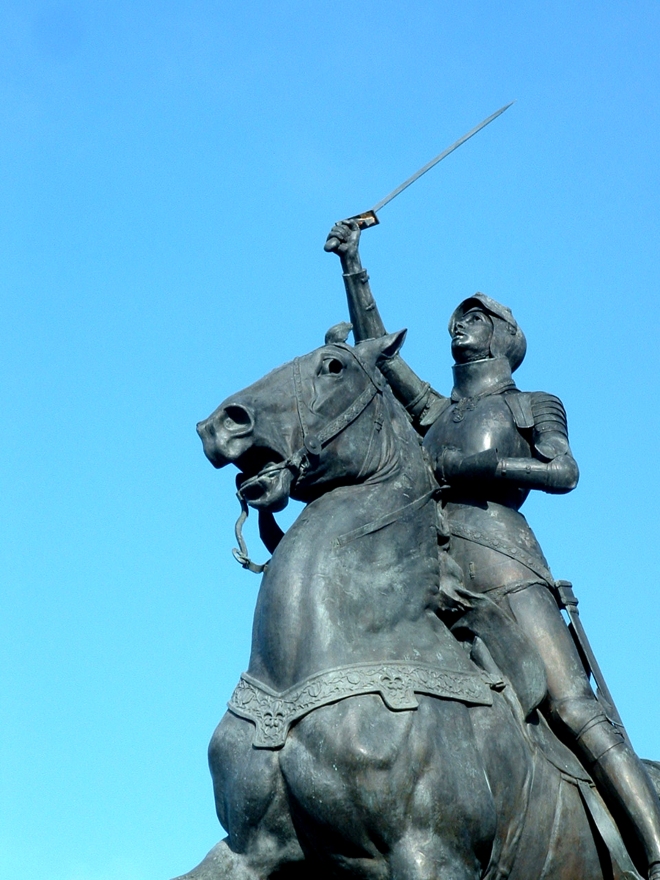 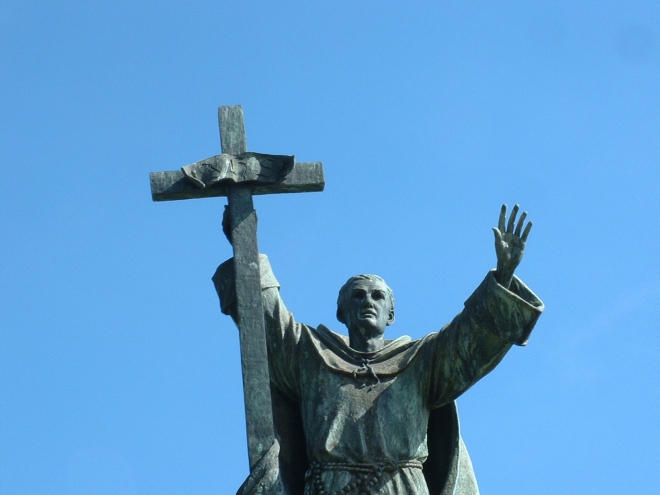 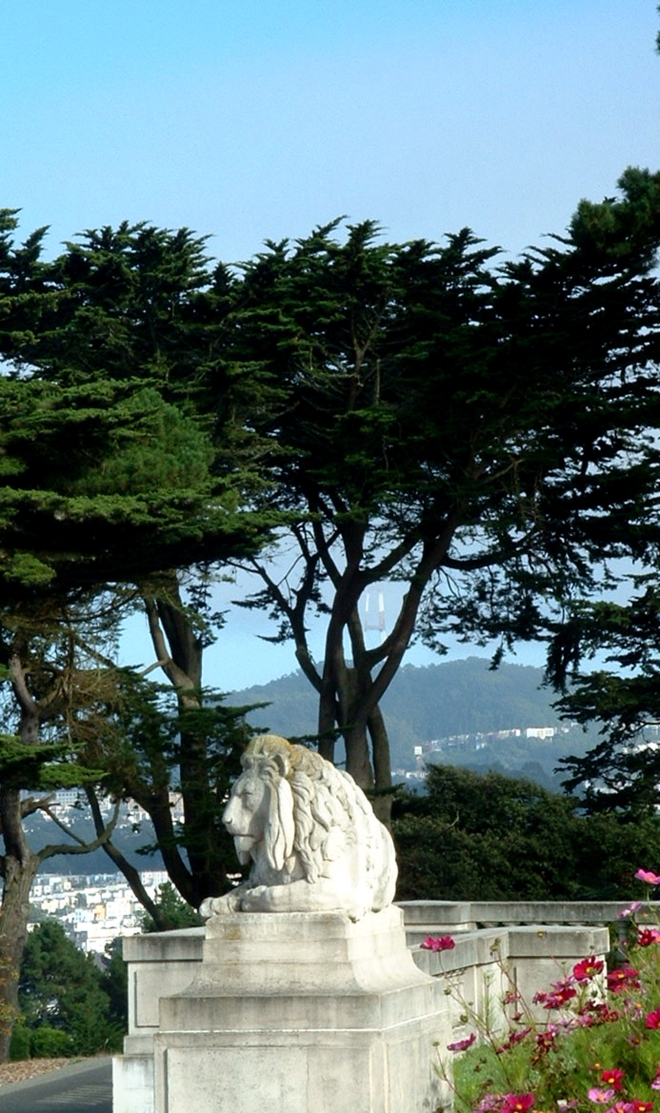 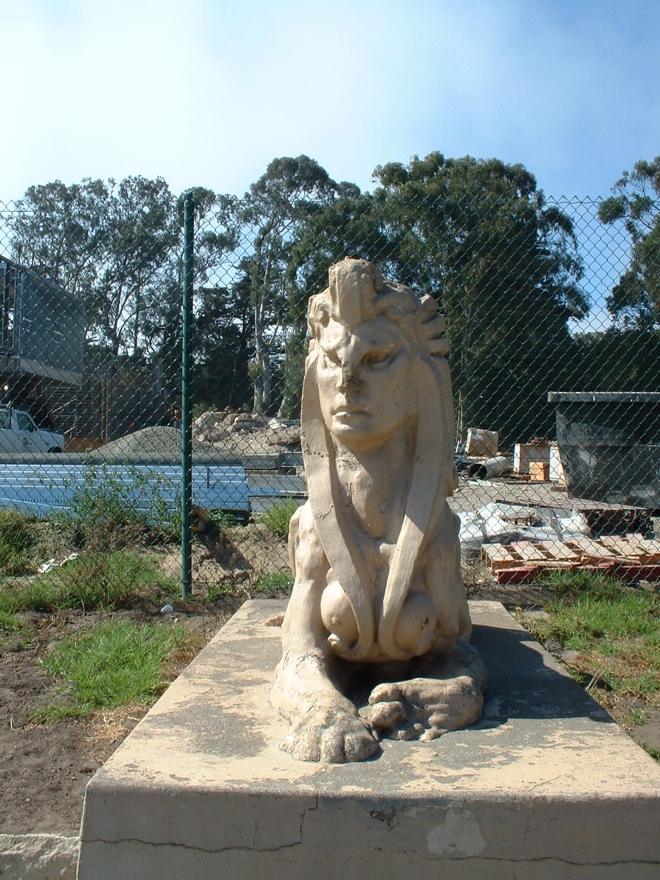 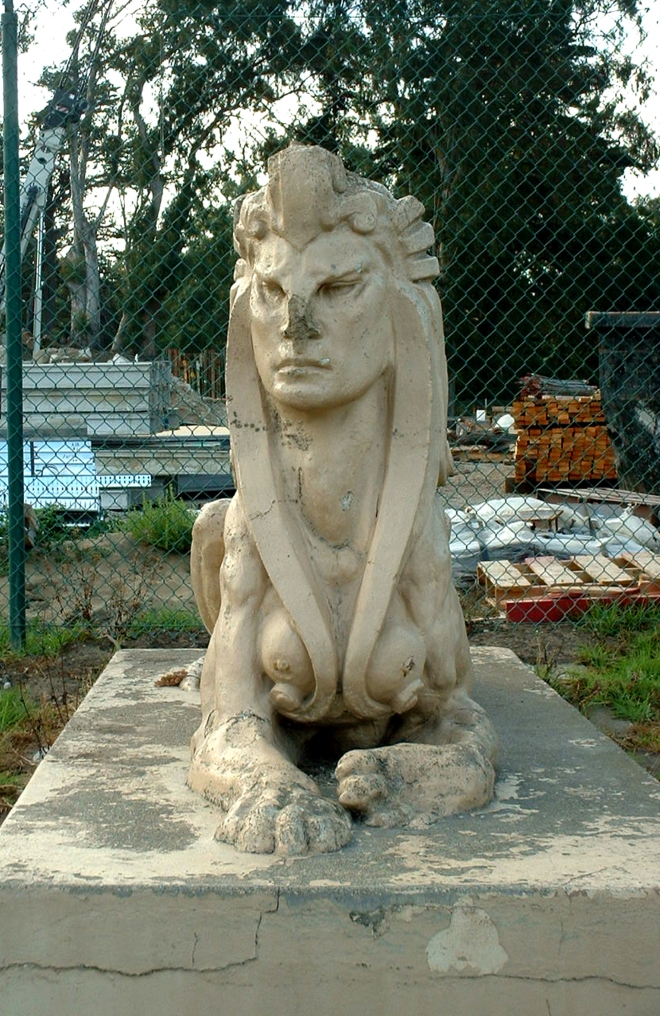 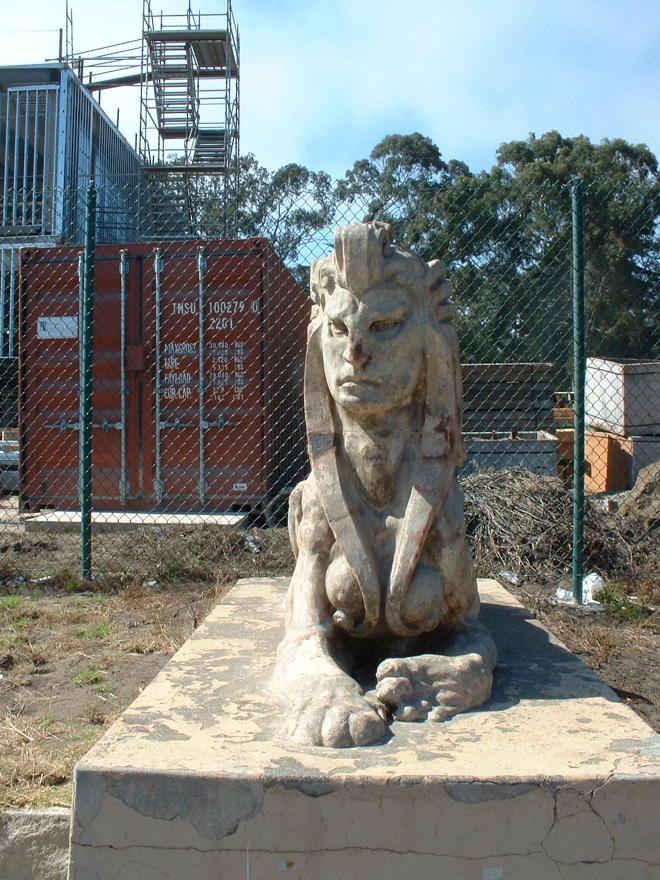 [the last three links thanks to gerrie van noord] [all other photos and commentary, are mine]

the american ‘left’ and the illusion of democracy-2

high school students across the country [US] are in full protest mode, even striking. walking out of classes. but more, participating in culturally other forms of community expression. the future is forming?