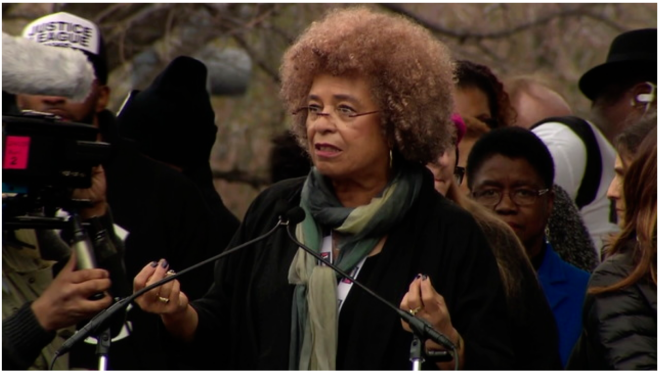 protest is enough: get out on the street and feel good.

‘rebel’ against the executive orders.

but do nothing to really militantly challenge the militancy of trump/bannon. not to mention the entire history of the US, including obama’s.

meanwhile, in syria, in palestine, in yemen, in iran, in the other five countries banned by trump?

there, they die. they fight violently, against the US. rightly so.

it’s the non-americans who are fighting for america… US tax dollars are used to kill them.

it’s the non-americans who are fighting for the american liberals who refuse to fight for them. and, against mega-US military dollars and machines and violence.  against, american led capital.

US protests, are not much more, in that relative context, than, self satisfaction at feeling good about expressing nothing more than a mere opposition to mass killing.

the palestinians, in the meanwhile, are dying for americans.  as are the yemenians. etc etc.

faux marxism is nothing more than the crude communism marx called out as early as the communist manifesto.