once upon a time… back in the early 90s, i was a writer in residence at the headlands center for the arts, just north of san franscico: which is located in a former US military base that was decommissioned in the 70s. i was fascinated by the remnants of the military when i was there. and while i did write, i also bled over into other efforts, using the then ‘high-end video’ cameras i had access to, and good still cameras. i then built what i then called a ‘negotiating table’, in a large space. and made molds of famous books – marx, galileo, newton, etc. – in glass. all way out of date now… though, that effort seems more and more relevant now. it was then, as co-editor of the headlands journal, that i came in contact with the musician, joe catalano, who at that time at the Headlands sought to create an ‘architectural’ music by using entire rooms at the Headlands as reverbertory or sonic chambers. joe invited me to a meeting of the deep listening group that had been formed by pauline oliveras, where i gave on my only public reading. more on that, though i’ve cited it below. in the meantime, see: http://www.deeplistening.org/site/sites/default/files/memorial/catalano-memoriam.html 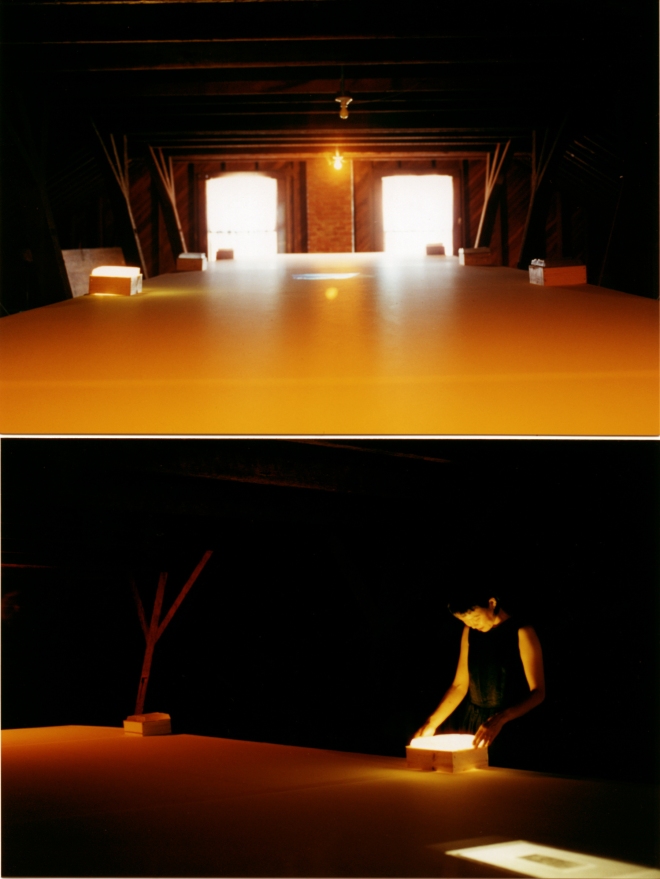 A memphage vibrated at rest between stalls. It was peripheral because its mode was set for uncertainty. Yellow, blue, and red tarpaulins flapped with plastic staccato above a raucous scene of itinerant and stationary hawkers selling castoff goods below the stretching tethers arhythmically buffeted by desert winds tunneling between buildings long out of plumb. Facades tilted right or left, forward and backward, breaking linearity along all possible axes. Once carefully leveled sidewalks had abandoned all logic, sinking and rising randomly. Walking in this city had become passage through unpredictable and disorientating terrain of a hyper-dream-world made concrete. And the buildings continued their sink in slow but relentless geologic time into the tarmac surfaced lake brewing in dark, murky silence somewhere below. No one knew what brewed there. It was a vibrant demise, heat transmogrified as primary colored shadows, cacophonies rising from myriad eateries as detritus from first worlds ravaged the luminous air in micro-tornadoes. The monstrous hung about boldly in the form of inverted, ancient cornice stones, protrusions of terror once ornamenting ceilings were now foundational. The city had sunk that far. The feeling of the place was liquid, the expectation of the locals was that endless reaches of streets might instantly vanish, scattered to oblivion like the memories of dreams. At intersections in this labyrinth, pink-gowned brides of death with smiles leering in their skulls were intimately displayed with offering bowls glimmering between their skeletal feet. The indigent denizens of this zone kept them replete.

The memphage was ruminating here, there, below and beyond, oblivious to the teaming lifelines of the scene once unerroneously staged by ulises bolano:

This writing might be an epistle, a Corinthian sermon, or a Mather-esque edge-of-continent fire-and-brimstone-diatribe. It is a captive narrative like that of Álvar Núñez Cabeza de Vaca. IF, it is a narrative at all. I doubt that. They are no longer possible, are they? We’d need the sweep of an unbroken vista for that, wouldn’t we? And time. But we no longer have either. Time moves too slowly and too quickly, and space no longer has recognizable form. We barely have syllables in common. Meaning is awash with sibilance concordant strangely with the staccato flapping of the tarpaulins. And they are sinking in mire. So though we may have ends they are unknowable, middles are obscure, and beginnings entirely lost. Might we dig for them? We might, but would we know what it is we have found, if we could even decide that something had been found in the seething mire? And if we did, might we know anything? It’s so unlikely it’s ranked as unfathomably uncertain.

de Vaca deserves sainthood, if anyone does, and I think no one does, because he coldly reported on the horrific origins of us all. We’d been testing, just at that moment, our new design of an uncertainty scanner. We’d never have discovered the hover drive otherwise. It’s odd soliloquy continued:

Thoughts like these obsess me, I have to confess. I know that they arise from the vibrations as they agitate and loosen the mnemonic residues I hope to barter. Why else could I have commandeered this particular craft? It had, after all, been programmed for disassociative intuition resonance by Ng’o. I have been very fortunate. Yet, that doesn’t explain my obsession. I know that I should enhance my filters to diminish my sensitivity. But that feels almost like suicide. Why? Only Y’es might translate Ng’o.

We were dumbfounded, my crew and me. Nothing like this had ever occurred before. We had caught by pure chance not only the reflections of a hover drive, and not only the dérive of its thoughts, but the linkage between two of its modes suspected but never before captured by any known scanner: we’d scanned its link between obsession and confession! Some one of us had the sense to hit the dampen affect-radiance function. Otherwise, the drive would have recognized us, and fled. 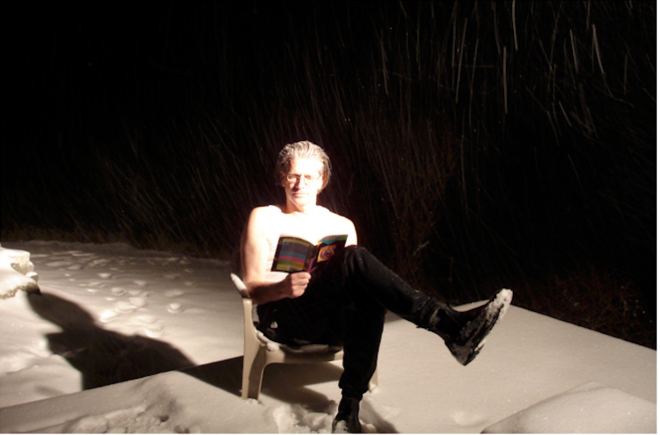 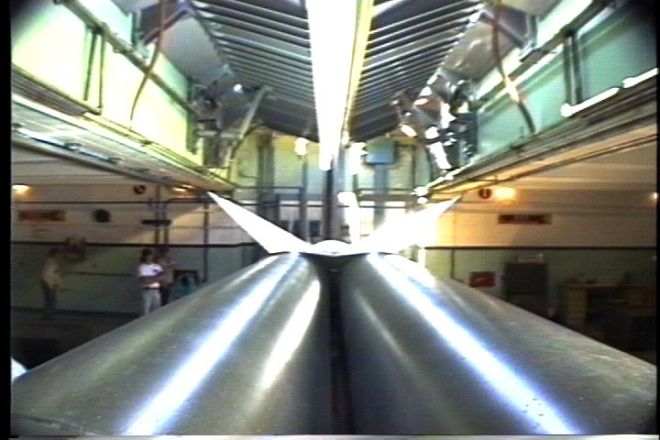 The story of how I became an auctioneer features accident more than glory or infamy. The difference, in my case, is undecidable. In fact, one must indulge in fantasy considerably to call it a story at all. For how could a story arise from a series of random events? And, as we now know, nothing but random events happen. Even my role is unsettled. It is more truthful, or at least more accurate, to call myself a trafficker. But this distinction too remains undecidable. It is true that I presided over selling both singular and indiscriminate lots of memories to the highest bidders. But it is false that I did so neutrally. If I had, I wouldn’t now be recording these thoughts. Some think that I had a secret advantage, some special power that allowed me to trade in memory with impunity. It is this accusation that has forced me to make this record, to dispel it, if I can, to save myself.

Memory sales is a bad business. But it was our profit. That is to say, our info-blood; without it, we’d have to go ‘state-side,” that is, we’d have to become licensed to trade our pirated wares. Some of us of course resisted that evil fate. But many of us were sold into it young, memory-guild brats, we couldn’t do otherwise. We’d sniff them out as easily as other brain stem clairvoyants. We couldn’t avoid the sniff, were transparent in the regime, and so of course evolved ways to protect ourselves from them. We evolved ways to hide memories from the wholesale and retail stem exchanges. We began to populate an off-market zone. We couldn’t continue to resist in that for long of course, as the sniff-marketeers always in the end caught wind and put us out of biz. 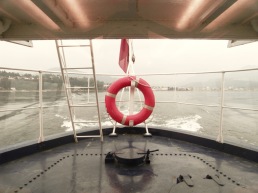