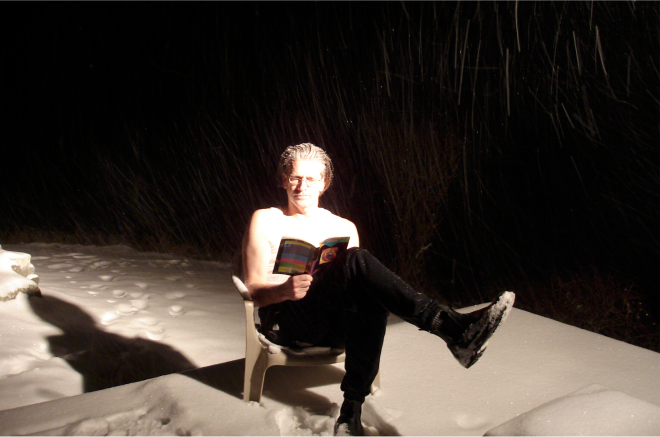 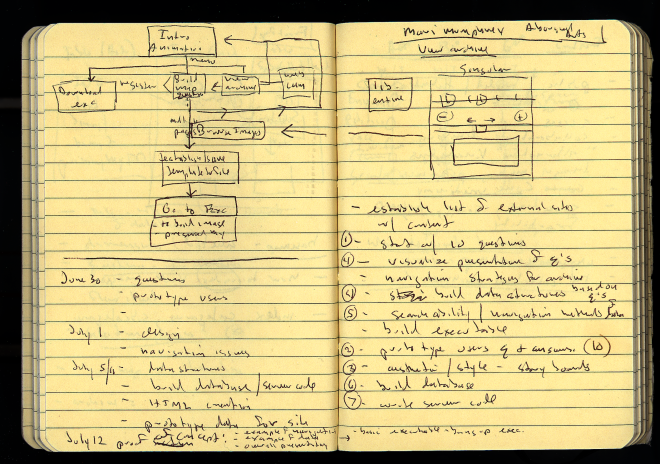 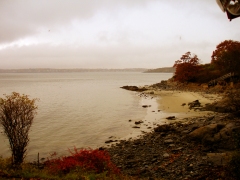 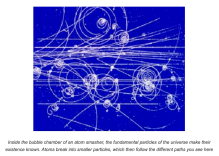 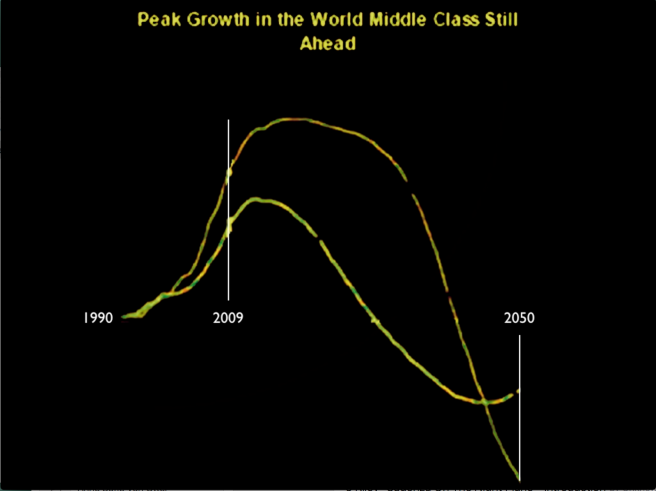 [some text, and some images, in this post, were made/written around 2000. mostly.]

[that said, this post is about reconsidering  the past, relative to the authorship of subtract the sky. the images of the notebooks are mine.]

fools all. all fools. how to prevent all maps was once a serious ethical question.

when i read euclid’s 13 books of the elements, the 10th for some reason was banished. it existed, was even available, but was somehow invisible. being something of a rebel, i decided to check out what was suppressed, and thus i committed myself to an outcome i could not then comprehend – that i would make the sky fall. the possibility of that was at that point only a fairytale written by chicken little. little did anyone then know that that little chicken was a sage. the sky has fallen, and around us it lies in pieces. though, so far, few have noticed.

once upon a time, i spent a month going through all the proofs of Euclid’s book 10, and came to understand why, even though it had been written it was suppressed. ideology can do that, even before ideology existed. that book, it turns out, is all about irrational numbers. and as every male then knew, number was god. though at that time, the other suppressed fact was that the irrationality of number was the domain of women. thus i began to understand why it was suppressed. it overturns the general view that the classical greeks were terrified of irrationality. they did attempt to contain it, from one view. but that book, along with apollonious’ conic sections, suggests far more that they were extraordinarily inventive at describing and liberating irrationality. their methods allowed them to crawl out along its hyperbolic branches as far as they had time to, and from the edges of its further reaches, could stand there in the yawning maw in awe, and contemplate the infinite! how that must have looked to them! clearly, standing there on its brink, they were the first witnesses to the impossibility of rationality, and were the first to contemplate the ‘abyss.’ they understood that to stand on the precipice of the infinite, was to stand on the recognition that human order was impossible. that a general knowledge of rationality was incompatible with the specific impossibility of knowledge. they knew that only music stood the chance of bridging the two voids; that of rationality and irrationality. and thus, for ethical reasons, they decided to suppress irrationality, not because they feared it in itself, but because they feared its social effects. thus they suppressed all music and poetry, and all forms of beauty that might lead to an exploration of the irrationality of the infinite. thus they formulated, knowing that it was lie, that the universe was round, that everything must be round because it dictated to be so by the good, god. little did they know what catastrophes their decision would wreak upon the earth and all its inhabitants.

this is an account of what the abyss looked like before it could no longer be seen. euclids’ first recognition in that suppressed book was that the irrational was the root of everything rational. 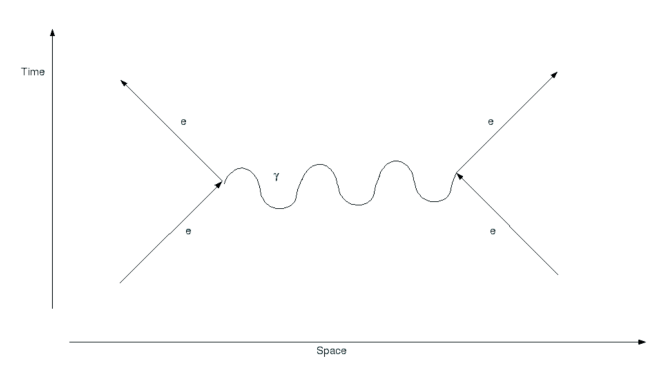 he migrated between worlds in order to make the shimmering zones of the in-between, home. to be satisfied by what the broadly reaching but only skin-deep roots draw up for nutrients. the surface rhizomes are more extensive, because they collect more from more, than the tap root that goes deep through less earth. that is the only option when romanticism is seen for what it is, nostalgia – the desire for worlds that never existed anyway. for the nomad, the skin-deep is profound, it’s where those who travel and know what difference is, learn how deep the world really goes. but that doesn’t mean that i can give up on the desire for the soils from which he might continually bloom in order to drop his leaves in order to compost a future. he digs into that, for a time, even though he knows he never will, enough, only for moments. then, he’ll need to move on again because the compost is too specific, too narrow, too deep. depth, is a fantasy that always goes wrong because it doesn’t exist and it shouldn’t. only the surface, the skin, has sufficient depth to be profound enough to satisfy the nomad. it is thick enough with pleasure to make meaning meaningful. in the way pleasure is that which spreads laterally, across the surface to encompass the whole body. what else is a meant kiss? this is what drives us, no? touch. and touch is profoundly ‘superficial.’ it glides over a belly, a thigh, the curve of every intimate space. beads of azure drying on skin. soft and hazy, out of focus, always present and past, but… not out of reach, but always within ‘reach.’ though the extent of that reach can never be fully grasped. no one can sensually ‘reach’ the full extent of another’s skin. skin is deep. if we’re lucky, we get to bathe in it, as in languorous rivers and their eddies, as in seas buoyant with thick salt that washes us up on the beach in hot drying sun to encrust us in twilight. it’s then that we NEED to roll around in the ocean-rounded stones.

dust defines, shaking it away and off, the nomad’s life. it drives her and him to mount, a vessel, a mountain, a bicycle, a storm, a silken bed and identity for at least a moment, when the winds are still enough to hear hearts beating the skins of their drums.

Geddy Renton woke to an alien delirium. Five hundred year old knotted sycamores sprouted from the roofs of parked cars in a quietude rarely heard in Doneland. White goats sniffed the breeze in Coram Fields. He couldn’t be sure that they bleated or if they were lying down or standing. A woman walking past him in a flower patterned summer dress was so darkly ebony she was luminous. The sidewalks were littered with randomly spaced caryatids, none identical, of floppy, pot-bellied, middle-aged men whose shoulders carried no burden. Smoke curled from the mouths of some. The weather of the early hour was uncertainty. A pygmy Chihuahua scurried at the end of its leash as if the enormous green tennis ball it jealously clenched in its teeth were a battery over-amping it. What sounds there were ricocheted devoid of sources randomly like the thoughts of a demented mind. The world had become, since he’d relocked the gates after passing through them to sleep, in an oneiric flash, apostate.

He fled the Brunswick and headed for Russell Square. “I’m being reactionary,” he thought. “Do I expect to find in Bertrand a tribunal or Alfred’s vividness?” As he entered the park, a gorgeous, leonine haired woman sunned herself, legs unconsciously and deliciously open, and Geddy averted his gaze from the spectacle that could have been framed there by her vivid thighs and tautological dress. Strangely, another dog ran freely while attached to its leash. Myriads of diverse accents fluttered around him like butterflies percussing the air with wings like great horned owls. Eusebio y Su Banjo played Chicha as the leaves of trees fell. “If things have escaped their class even here,” Geddy reflected, “then Doneland must have abandoned the T-square. I wonder if anyone remembers that Confucian mini-morality play from Pound’s translation of the Analects?” Geddy Renton’s thoughts wandered randomly among the debris of his own hard won knowledges, that in the end had been arriving and now without warning were suddenly upon him, were as vital to him as his averted gaze among the falling leaves. The wing-beats of the great sharp-beaked and unblinking horned owl faded to audio-shadow as it flew for more fertile terrains. 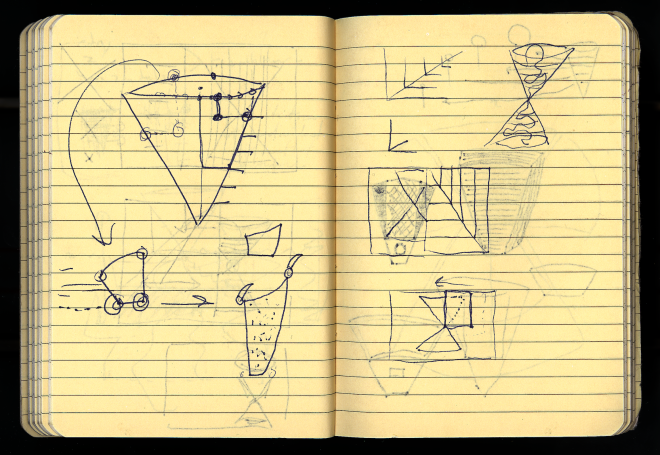 tales in winter – subtract the sky