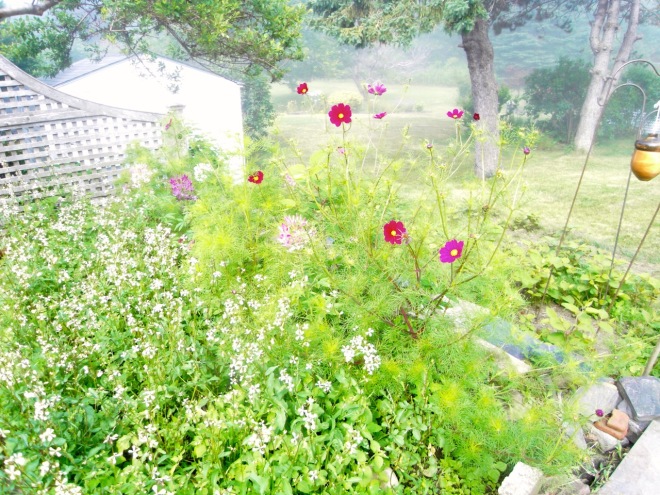 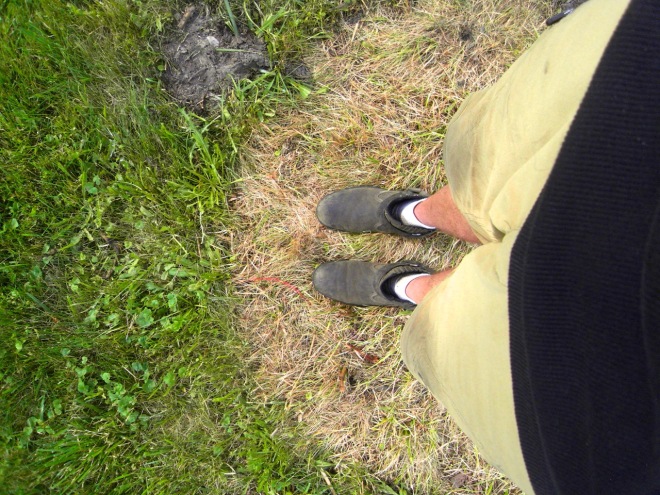 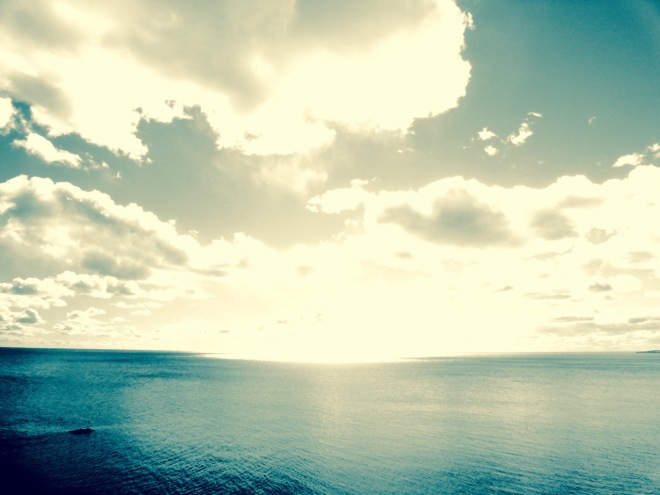 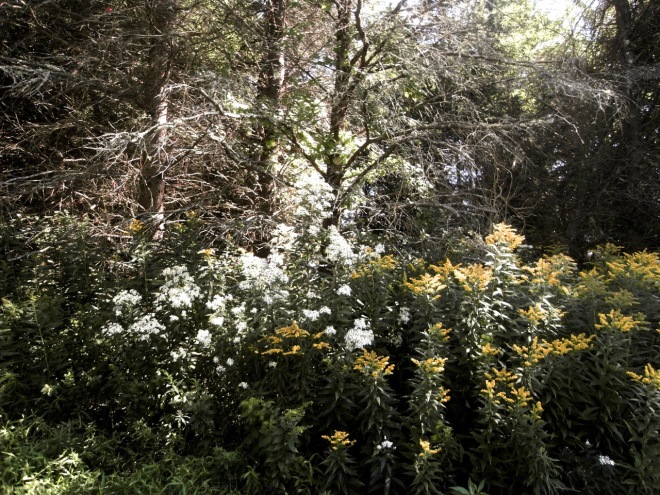 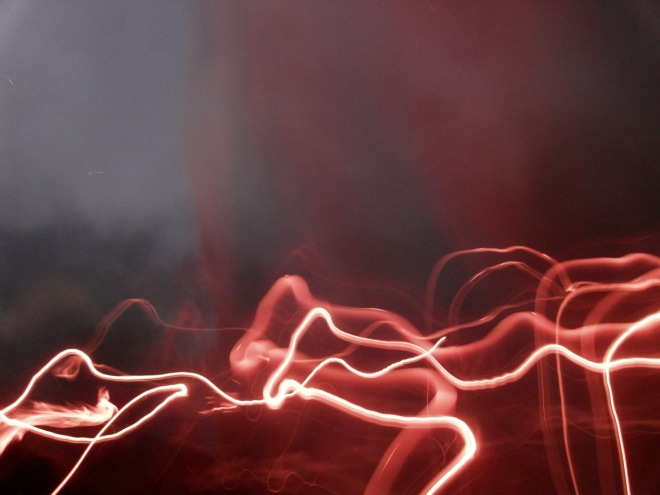 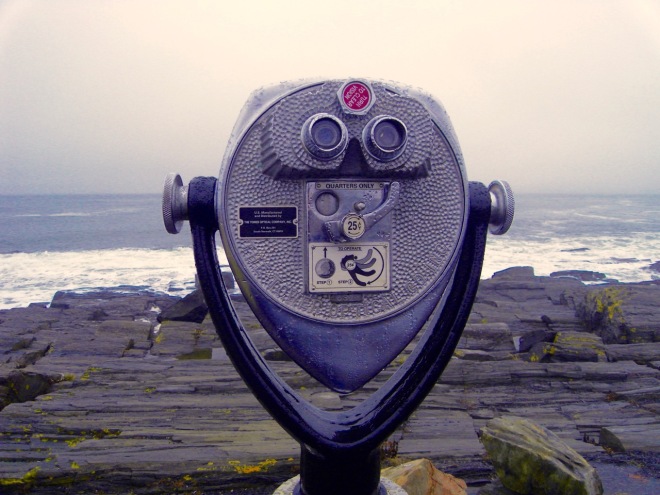 you see, though you could not possibly in the opaque blackness of that moonless moment, see, much, much less know the stillness i inhabited as i waited. even though i’d waited each night for two weeks interrupted by clouds intermittently and unpredictably obscuring the pattern of appearances of the moon transmogrifying instantly as it rose, its least fringe finally rising over the alpine swiss border of the lago that shimmered gray upon gray in each and all of the lights that fell on its surface as excitable as skin in any day’s spread of temporal alterations.

so when it did finally rise, it was a scimitar. no, not a scimitar. but a knife forged and honed and shaped precisely to cut the profile of mountains between borders. in this case, those between italy and switzerland. it did it’s best work on the range to the southeast, to the right of the small lakeside town of L and left of A, carving them into a dynamic line silhouetted against the moon-illuminated sky above with the shape of a graph plotting the sometime sharp sometime smooth rise and fall of fortunes. i imagined it also as a timeline illustrating the periodic misfortunes of all human history, irregularly though progressively ever more dire. it suddenly struck me that the single, capital T Truth of the nihilist was inscribed there, the inevitability of catastrophe arriving as surely as a river reaching its end, headlong and violent, invisible cracks in its base eroded with geometric rapidity lubricating the instantaneous collapse of what had been, mountainously, glacial, and with finality releasing its tortured tension tsunamily.

it was for this too, that i waited, for the collapse of the alps themselves into the lake, sending its waters cascading into the po valley to inundate six centuries condensed in the stones of the duomo de milano, along with the castellated monument to the ruthless sforzas, and with them, the secrets of the illuminati, washing them all into the adriatic, and then carried, i imagined, on the crest of a tidal bore all the way to the ionian sea. what a grand reversal of history that would be! the culmination of the millennial thanatosic forza sweeping back toward the grecian arche. there would then be no more resistance to the fact of history’s modern, nihilistic telos. all would have to admit so called civilization’s inherent barbarity. for were these glorious alps to suffer such catastrophic collapse, such an event could only be ascribed to human intent, for left to natural forza, it would be powers of ten of millenia before the alps would be eroded and their mass be reduced to silt carried by the ticino, adda and oglio rivers into the po to be deposited a mere few kilos at a time in the adriatic, perhaps forming an isthmus to pula in a far distant future when pula no longer existed.

the human itself, then, would be a force of nature, or more properly put, a force of anti-nature, which it has indeed proven itself to be, putting religion, science, politics entirely to a martial and self-destructive purpose. my lunar fantasy, as hypnotic and hyperbolic as it was, is not so distant from another nihilistic fact; that the earth’s entire oceans are dead of a mere two centuries of combustion. to heat that body of water to the point at which it becomes an acid bath that inevitably poisons its own inhabitants is an equally colossal undertaking. by abandoning its own conception as natural, humans have sacrificed the very beneficiaries they sought to construct. by what name should i call them? animals, who reject their animality, and thereby excise from themselves their very purpose, are what? their creed is: i am NOT what i am. and what is this creed but the very essence of nihilism?

and today, nihilism has become spiritualized as the reason of religious fanaticism, and the religion of fanatic rationalism. i despair of my own political nihilism. For how can a materialist such as myself, who aims to liberate imagination from all dogma, from moralism, from the hegemonies of the idols of Truth, be a countervailing force to zealotry forged between the anvil of capitalism and hammer of spiritualist fundamentalism? When the former constructs all human relationships through consumption and the latter gives mediated form to them through technology as hedonistic narcissism, barren reproducibility and hollow, solipsistic individualism of – I am NOT what I am – is the only possible consequence.

i have no choice but to live as a nihilist in order to fight it. because i know humanism is inherently nihilistic, today. i must be a nihilist just as a nationalist is a nationalist. i have no choice but to be one; even though i find it abhorrent. no more can i shed the skin of the very humanism i detest. those academic ascribers to a condition of posthumanism express a peculiar form of nihilism; they are something which merely comes after but has no material form or existence. they banish themselves to a nonexistent futurity, take up in their present a hollow idealism no less metaphysical than other beliefs in deferred and displaced redemption. post as in postponement. rather that they have misplaced themselves in the labyrinths of ambiguity, minotaurs without even hope in salvation by death. for how can the nonexistent perish?

She heard this man’s thought with perfect clarity, though listening as acutely as she was able, she was unable to comprehend them. She recognized his profound sorrow and the conflict with himself and his world that she could feel was expressed beautifully. She understood part of what nihilism was. But many of his thoughts escaped her. What was a minotaur? What was forza or combustion? What was this world that so profoundly moved him? And who was he? How had he come to such luminous despair? How might she find out? Was it possible? She had understood that this man suffered, but could not understand the reasons for it, or if he might be helped, if it might be possible to alleviate his enormous burden. Would he want to be helped? If she helped him, would her own future be altered? Could she come to know anything about such an ancient, alien world? She must make the attempt. She would go to him in disguise.

Advertisement
where do images come from? – 2