It is here that the problem of symbolic action appears. What symbol may revolutionary aspirants put forward to serve as the lightning rod that opposes lesser-of-evils political tactics? The symbol that has a great deal of operative success in Latin America is that of indigenism, not as a retrogressive cultural force, but as newly modernizing one that keeps important aspects of “traditions” in tact. Both Evo Morales and Subcommandante Marcos have achieved successes through mobilizing, either before of after the symbolism was set in motion, indigenist symbolic values that carry enormous sociopolitical and economic as well as historical and ethical weight. (As Chavez has put forward a reconceived worker in Venezuela.) As Morales detournes the highly, socially charged zero tolerance of the “war on drugs” by insisting on the cultural exchange value of coca, so Marcos has exchanged the symbolic power of militancy for broad processes of direct democratic dialogue that cannot easily be demonized by state power in order to justify its standard violent response.

These two examples do not succumb to the reactive form of détournement, by exposing the invisible dimensions of neoliberalsim, and so achieve a transformational and re-interpreted form of governmentality. It escapes the past by putting forward a symbolic image of a future without violence and oppression, based however, on actualized socio-cultural, participatory processes. It takes up history in the form of coca and consensus building that are unassailable aspects of indigenist cultures and are therefore able to establish concrete symbols of   alternative presents and therefore, alternative futures. Its resistance is historical resistance and the resistance of history, to the spectacle’s attempts to end history. This is a second sense in which it may be considered a deconstructive form of détournement. 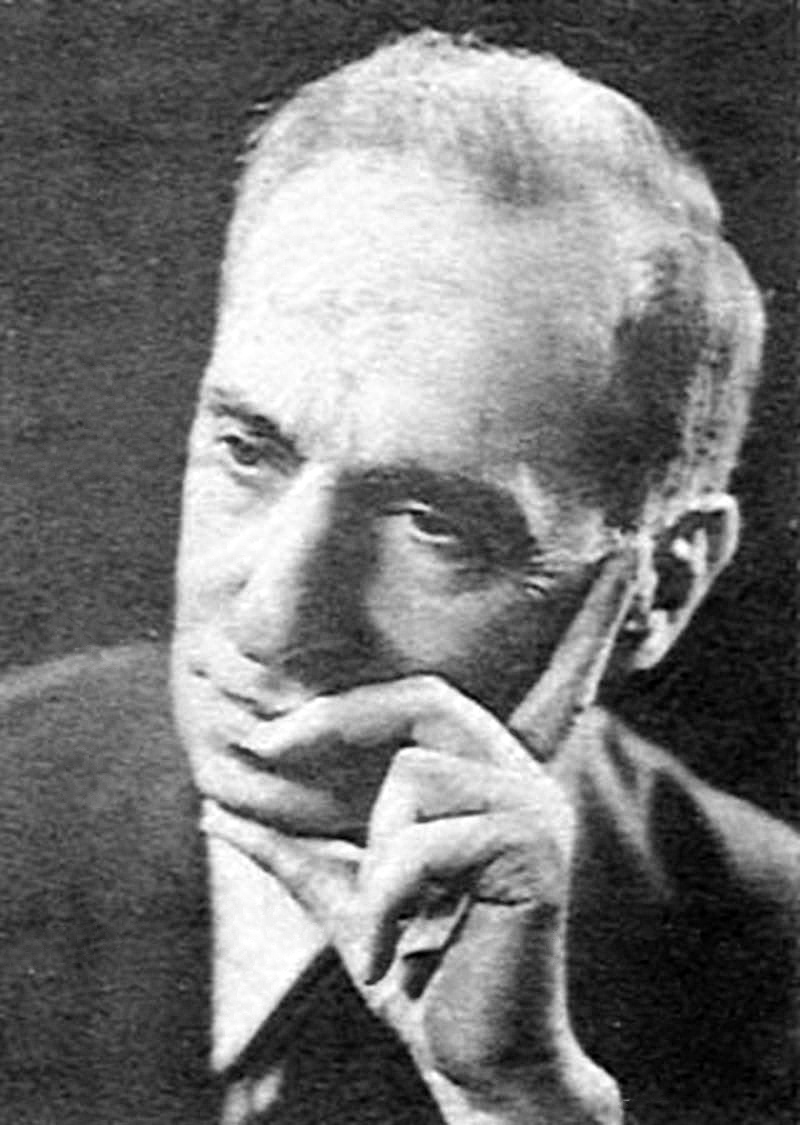 The history that détournement seeks to establish is not the legacy of the Enlightenment, or, it is the legacy of that genealogical vector, always coexistent with progressive idealism, that aimed instead to establish the non-capitalist, non-rationalist, non-progressive, non-libertarian pragmatism of socialist alliances of differences, or coalitional agonistics, not only organized according to the friend-enemy and good-evil binaries, but according to history-traces shared across the line drawn in those fortunately sandy substrata. One of the chief characteristics of memory is that it is unstable, unreliable, and therefore lends itself through its indeterminacy, to disbelief, to change, to alternatives, to non-identity and therefore, to alienation from itself. It is possible to alienate the enemy from enmity, or equally necessary, the friend from friendship. The friend of my enemy may or may not be an enemy of mine. Nor is friendship any guarantee of non-enmity. It depends on how and if a symbolic-politics of universal cultural necessity of coca is able to negate the more symbolic identity of zero-tolerance to cocaine. This is a powerful test of symbolic powers.

Therefore, it is the essential uncertainty of memory that is, in the last instance, one of the guarantors of revolutionary change. Memory, to speak in non-subjective terms, is among the revolutionary classes that extends relationally throughout the sociopolitical body. Resistance to spectacle domination is therefore the struggle to reconstruct memory, by providing it with consciousness of events and acts and knowledges that it does not have access to, that cannot be recalled for action because they have not yet been forgotten. If North Americans come to accept coca while rejecting cocaine, Morales’ symbolic revolution will have a chance to succeed.

The spectacle deploys several strategies against memory; annihilation through entrapment in the continual present of spectacle flux, the amnesia effect; regulation through mechanisms like nostalgia, the special province of media aesthetics, stylistics, rhetorics, impoverished by severely delimited categories of expression; crisis management, including pitting proliferation of consumption choices against increasingly reduced, production sources such as forced technological obsolescence, increased technological control through surveillance, reduction of privacy, rights, and access to knowledge. In general, the spectacle is the production of forgetfulness.

Thus deconstructive détournement is the strategy and tactical operation by which the consumption and production of forgetfulness is converted into social exchange.