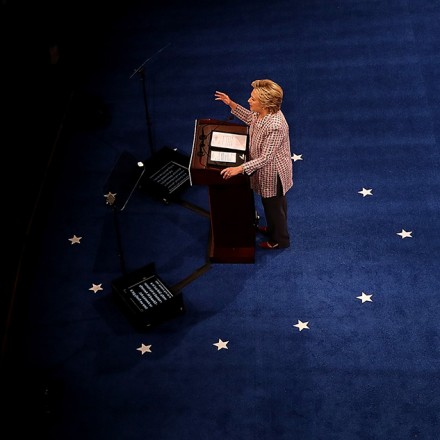 To argue for an anti-liberal politics is very often a thankless and dangerous task; it is to argue against friends as much as against foes. Denial of Debord’s designation of modernity as a vast, wasteland of misery is another force that sustains the happy fantasy that all that is needed is reform. Reformism is another name for the desire to remain oppressed. Debord’s Situationist realism, demands of us that we reject the futile hope in the oxymoron of “liberal progressivism.” There is no doubt not only that the values of reform liberalism cannot be achieved in the near future, but worse, progressive values will continue to be obliterated by their contradictory support of lesser of evils fantasies of social change, the main source of rightwing success. One need only look closely at the Clinton-Sanders presidential campaign debate in the US, Corbynism in the UK, the absolute failure of Syriza in Greece, and faltering attempts to gain power of Podemos in Spain for examples of this dilemma. “Liberal progressivism” is another form of spectacular integration that leads directly to right wing ascendancy. As Debord as put it:

One must not introduce reformist illusions about the spectacle, as if it could be eventually improved from within, ameliorated by its own specialists under the supposed control of a better-informed public opinion. To do so would be tantamount to giving revolutionaries’ approval to a tendency, or an appearance of a tendency, in a game that we absolutely must not play; a game that we must reject in its entirety in the name of the fundamental requirements of the revolutionary project, which can in no case produce an aesthetics because it is already entirely beyond the domain of aesthetics. The point is not to engage in some sort of revolutionary art-criticism, but to make a revolutionary critique of all art.[i]

The demands of battlefield logic are well known: secrecy, invisibility, and unpredictability, which it is the main function of TV to insure – and why “enemy” TV stations and journalists are military targets. “Intelligence” works against it – thus the Bush administration’s conflicts with the CIA and many other global intelligence gathering sources, and the need to integrate an alternative Stassi-like homeland security under its complete, dispersive control through the NSA and the like. This is why Bin Laden was not found until it became politically expedient, and why the charges brought against Saddam Hussein, who had to be found, have nothing at all to do with the charges for which the Bush-Blair alliance had attacked him, for which they led us inexorably into that illegal, unconscionable war. To achieve its goal of a state of perpetual war on a global level, it generates the psychotic climate of paranoia – the enemy is everywhere and may strike at any moment, secretly, invisibly and unpredictably. It seeks to destroy every memory-trace of peace, and the ease with which it might be achieved. The apartheid if not ‘genocide’ of the Palestinians at the hands of the US-Israeli integrated state is not only the overt example of its logic, it is its model.[ii] It can’t completely annihilate the enemy since its logic demands the creation of enemies. In this same sense, Apple and Microsoft need each other, as do Democrats and Republicans. As Republicans concentrate fanatic, evangelical values, Democrats diffuse them through more palatable “spiritualism.” This is the form and logic of lesser-of-evils battlefield spectacle – of “patriotism” and its “acts.”

The battlefield IS the integrated spectacle; the integrated spectacle IS the logic of the battlefield. Détournement in Debord’s rendering is not sufficient to today’s context of spectacle integration. The game uses the same principles he diagnosed, but with different effect. The form of the double-double cross makes evident the need to link what the spectacle wishes to keep hidden. Détournement must do the work of drawing such connections between invisibilities.

Advertisement
situationism is opposed to reform