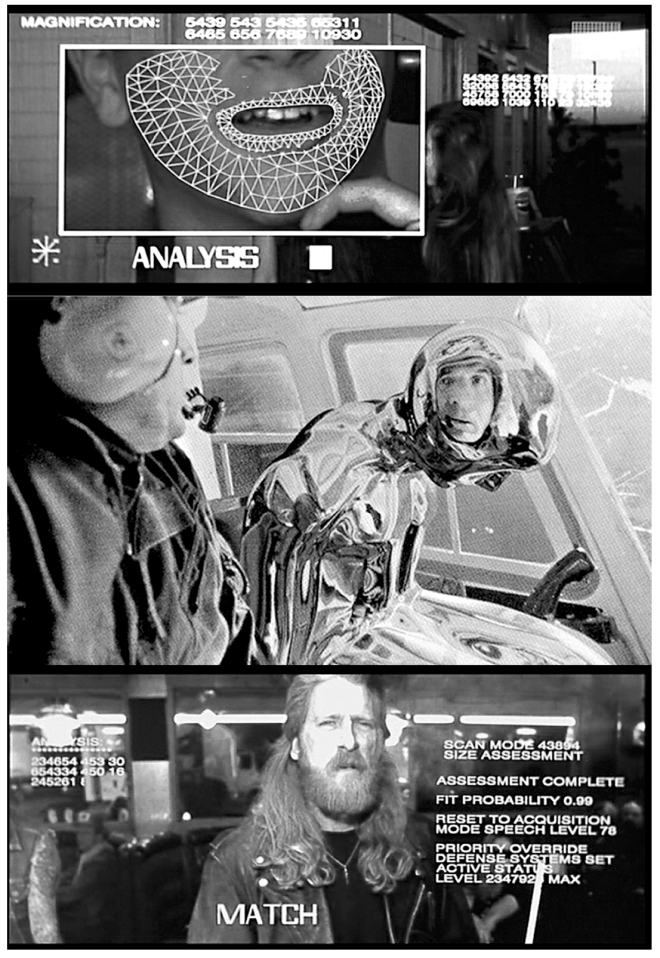 The difference between the theological and the metaphysical has effectively collapsed today, as clearly demonstrated in the arena of nationalist politics by the ascendancy of politicized religious extremism on a global scale (as much in Europe and the US as in the Middle East). This is not to say that libratory potential does not still exist; it exists however in a form partly inaccessible to grammatological critique, and partly resistant to dissemination through its methods. The reason for this impasse is that the supplemental remainders and excesses, which are assumed to remain irreducibly protected in the arms of the in- and over-determinate characteristic of language, and upon which deconstruction relies to perform it critical operations, have, in crucial social domains, simply “vanished without a trace.” As totalitarianism intensifies its spectacular saturation, this extinction-effect becomes considerably more potent. The threat is not merely the cooption of radical traces by capital, but of their annihilation. If there are no radical traces to détourne, to differ and to defer, then deconstruction simply cannot function.

Debord’s corrective Comments of the Society of the Spectacle (1988) provides us with a powerful description of the mechanism responsible for trace-annihilation:

Debord raises here the problem of détournement, in the exact terms of description and reconstruction, which in his view, co-constitute each other as “integration.” A model for how this works may be seen in scanner technologies, which, in order to reconstruct the object scanned, in effect, must first describe it. But no “description” is innocent, and alters its object in the process to make it subservient to its own representational forms and purposes. The cybernetic scanner depicted in the mechanism of the T800’s “vision” is both allegorically and technologically exemplary; as on the allegorical level, is the T1000’s perfectly liquid ability to assume and “recall” any animate or inanimate form it has once touched. In both cases, no alienation between scanner and scanned, computer program and its object-events, between Spectacle and reality, can occur. Description reconstructed, in these examples, the very concept of agency autonomy to eliminate the vestiges of individual will. In the complete collapse of difference between scanner and scanned, nothing my be deferred, and supplementarity in general must also collapse since the excess made possible by the concept of trace has been eliminated. This is the “absolute danger” Derrida feared.